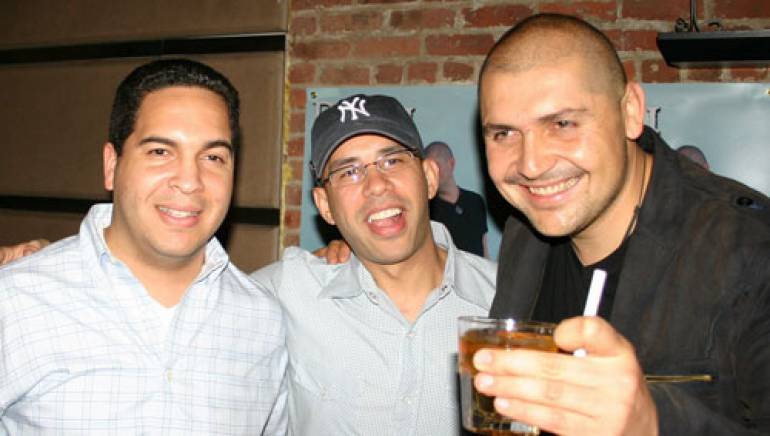 Latin pop star Reyli Barba recently celebrated the release of his latest CD, Fe, at a party held at the Via Lounge in New York City.