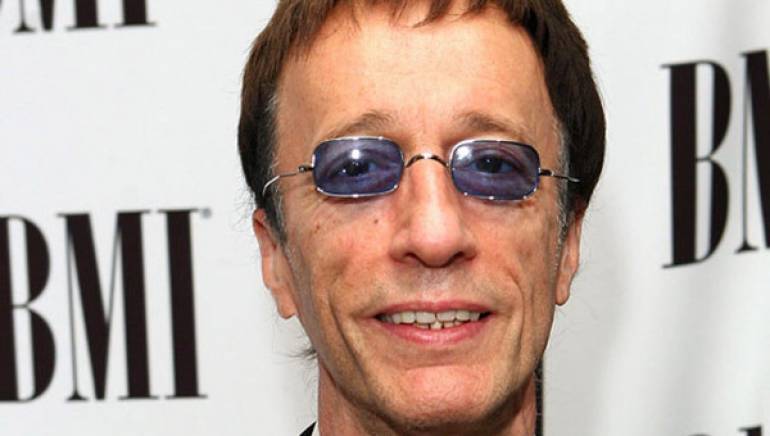 Robin Gibb, a beloved longtime member of BMI’s songwriting family, died on Sunday, May 20 in London. He was 62. Along with brothers Maurice and Barry, Robin formed the Bee Gees, and although the band became synonymous with the disco movement they led, the Bee Gees achieved pop music perfection a decade before helping to ignite the 70’s dance craze. During the 60s, Robin sang lead on rock and roll hits such as “I Started a Joke,” “I’ve Gotta Get a Message to You,” “Massachusetts,” “Holiday” (in which he shared lead with Barry) and many more. As a songwriter, he wrote and co-wrote smashes for the Bee Gees, brother Andy Gibb, Barbra Streisand, Kenny Rogers, Dionne Warwick, and others, including “Stayin’ Alive,” “Come on Over,” “Emotion,” “Fanny be Tender with My Love,” “Holiday,” “Guilty,” “Heartbreaker,” “How Can You Mend a Broken Heart,” “How Deep is Your Love,” “I Started a Joke,” “I’ve Gotta Get a Message to You,” “If I Can’t Have You,” “Islands in the Stream,” “Jive Talkin’,” “Lonely Days,” “Love You Inside and Out,” “Love So Right,” “More than a Woman,” “Night Fever,” “Shadow Dancing,” “To Love Somebody,” “Woman in Love,” “Tragedy,” and so many more.

Robin was a member of the Songwriters Hall of Fame and was inducted into the Rock and Roll Hall of Fame alongside his brothers in 1997. The Bee Gees were honored as BMI Icons at the BMI Pop Awards in 2007, the same year Robin began his tenure as the President of CISAC, the International Confederation of Societies of Authors and Composers. During his leadership at CISAC, he strongly defended the copyright system, challenging big business and governments whenever they argued that author copyright stifled commercial development. His interventions regularly made global news and frequently effected policy change.

For an in-depth look at Robin Gibb’s trailblazing career, read the comprehensive obituary in the New York Times.