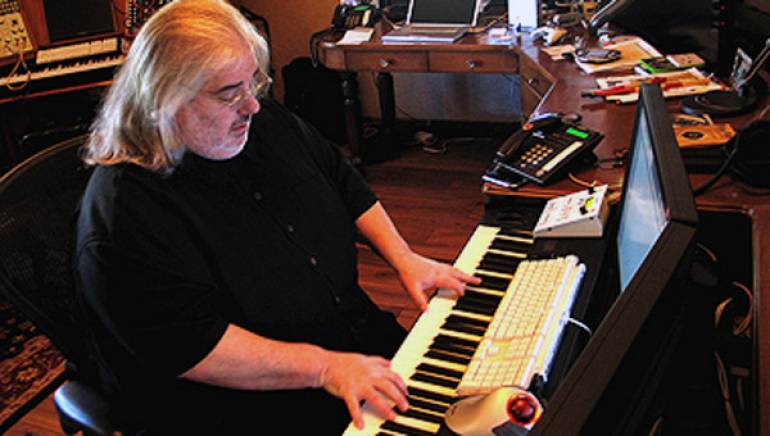 An expert in composing for science fiction and fantasy, Goldsmith worked in television, film and video games. His knack for otherworldly scores came naturally – he was the eldest son of legendary late BMI composer Jerry Goldsmith.

Joel Goldsmith served as the main composer for television series Stargate SG-1, for which he earned an Emmy nomination. He earned a total of three Emmy nods, including two for Stargate Atlantis. Additional work included video game Call of Duty 3, Witchblade, The Man with Two Brains, miniseries Helen of Troy, War of the Dead, television series The Untouchables and more.