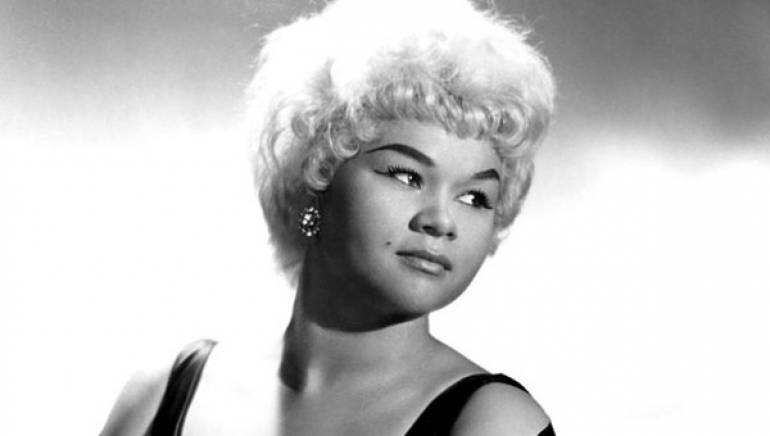 Etta James died on Friday, January 20. She was 73 years old.

“With the passing of Etta James, we lose one of the most powerful and beautiful voices of blues and soul, and a woman whose spirit was as fierce and unapologetic as her music,” said BMI President & CEO Del Bryant. “James lived a life of both triumphs and tragedies, and her songs resonated so strongly in our hearts because they were so often propelled by the pain in her own. It is hard to believe that her incredible voice—capable of turning in a heartbeat from the roughest blues to the tenderest torch song—has been silenced. But that voice, and her extraordinary songs, will stand forever among the true greats of American music.”

James cemented her place in history with classic recordings such as “I’d Rather Go Blind,” “At Last,” “A Sunday Kind of Love” and “All I Could Do Was Cry.” Also a skilled songwriter, she penned her hits “Dance with Me Henry” and “Something’s Got a Hold on Me,” for which she earned BMI songwriting awards in 1955 and 1962, respectively.