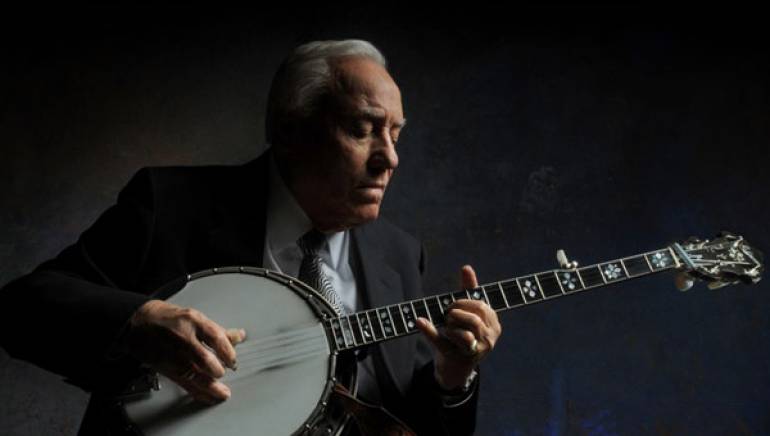 Bluegrass legend Earl Scruggs died on Wednesday, March 28 in Nashville. He was 88.

“Earl Scruggs was traditional, and at the same time he was avant-garde. With Flatt and Scruggs he defined the banjo, taking it from rural stages to the Opry, then college campuses in the 60s, all the way to Carnegie Hall. Then he redefined his own success with his sons by forming the Earl Scruggs Revue, paving the way for the modern bluegrass era.

“He is an architect of the genre of bluegrass. Its popularity would never have soared without Earl. There is not a musician in this world worth his salt that wouldn’t say that he was a virtuoso—as important as any musician the world has ever known.

Earl Scruggs has been a BMI songwriter since the late 1940s. He released a Grammy-nominated CD, Earl Scruggs with Family & Friends’ The Ultimate Collection / Live at the Ryman in September of 2008. A member of the Country Music Hall of Fame and a recipient of five Grammys including the Academy’s prestigious Lifetime Achievement Award, Mr. Scruggs perfected and popularized three-finger, five-string banjo picking, which is now considered the instrument’s standard. After serving in Bill Monroe’s genre-shaping band, he and Lester Flatt formed the influential Flatt & Scruggs, whose “Foggy Mountain Breakdown” introduced bluegrass and “Scruggs-style” picking to an audience of unprecedented diversity and size. Scruggs later formed The Earl Scruggs Revue with sons Gary and Randy.
www.earlscruggs.com