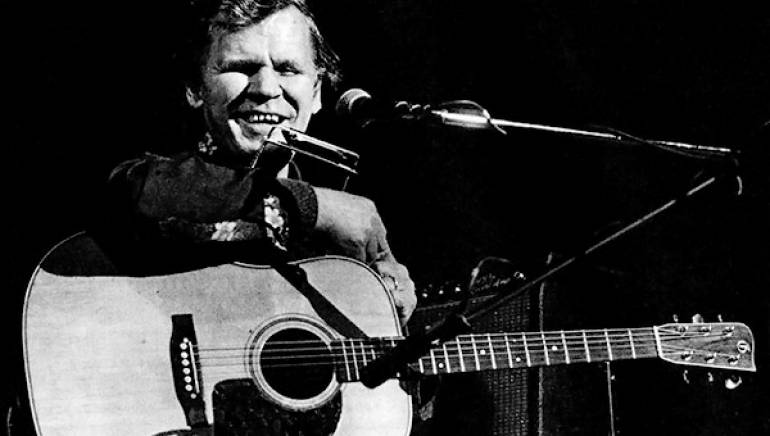 Doc Watson, a virtuosic guitarist and beloved member of BMI’s songwriting family, died on Tuesday, May 29 in Winston-Salem, N.C. He was 89. Watson’s interpretations of old-time music, along with his signature flat-picking, mesmerized the entire nation, became a defining bridge between his native Appalachia and the 60’s folk movement, and profoundly influenced generations of musicians.