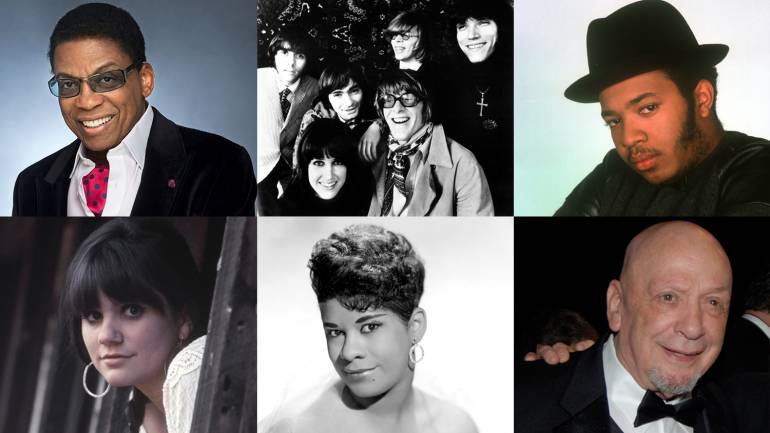 BMI is very proud to share the news that several of our affiliates have been slated to receive 2016 GRAMMY Special Merit Awards. As accolades tailored specifically to music creators who have elevated the music industry and enriched our collective cultural heritage with their work and their art, the Recording Academy’s Special Merit Awards are among the organization’s most prestigious honors.

Also announced in the Special Merit Awards category were the recipients of the Academy’s Trustees Awards, among whom is songwriter, producer, Monument Records founder and longtime BMI affiliate Fred Foster.

A special ceremony and concert celebrating the honorees will be held later this year. For a complete list of BMI’s 2016 GRAMMY nominees, click here.