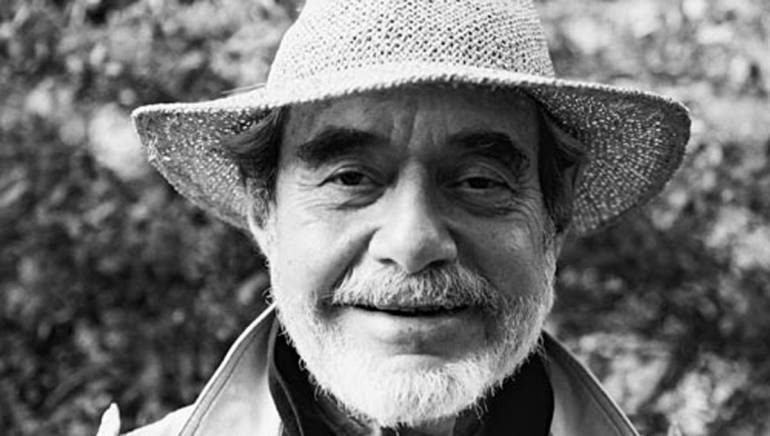 Judd Woldin, the theater composer who wrote the score for the Tony-winning musical Raisin and an original member of the BMI Lehman Engel Musical Theatre Workshop, died in Manhattan at the age of 86 on Sunday, November 27.The cause was cancer, according to his son Mark.

Woldin first met Lehman Engel when Engel was musical director for The Beast in Me, based on James Thurber’s “Fables for Our Time.” Woldin was hired to write dance music for the show, and Lehman suggested he join his then-new musical theatre workshop at BMI. Engel also secured a position for him in the Broadway pit of Hello, Dolly! where he played piano for six years. Woldin began working on the score for Raisin, which he developed at the Workshop with lyricist Robert Brittan. The musical version of Raisin in the Sun opened at Washington’s Arena Stage, and was the first musical from the BMI Workshop to go to Broadway where it won the Tony for Best Musical; it also received a Best Original Cast Grammy Award.

Woldin continued to participate in the Workshop and often recommended young writers for membership. Other shows on which he worked included King of Schnorrers, for which he wrote book, music and lyrics, and Little Ham, produced off-Broadway by Eric Krebs, Woldin’s frequent producer and champion. Krebs also produced Woldin and Richard Engquist’s Lorenzo, based on the life of Lorenzo de Ponte, Mozart’s rakish librettist. Woldin was part of the BMI Lehman Engel contingent present when the Workshop received the special Tony Honor for Excellence in Musical Theatre in 2006.

He is survived by his companion of 35 years, Amy Seidman, five children by his ex-wife, singer Sherry Lester, and seven grandchildren.