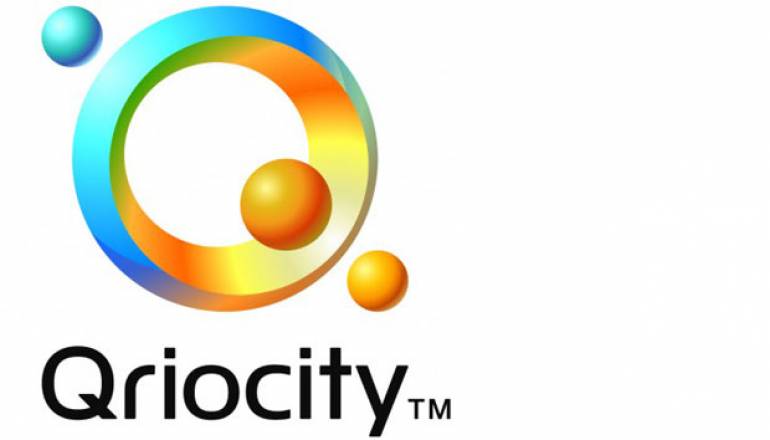 Sony Corp., in conjunction with a handful of major record labels, announced the continued rollout of its Music Unlimited Powered by Qriocity, a “cloud-based” music-streaming service. Already available stateside as well as in the UK and Ireland, Music Unlimited — which, as its name suggests, allows users to access a massive library containing over 6 million songs — debuted in France, Germany, Italy and Spain in late January.

Qriocity will link content across Sony-manufactured devices that include the Playstation 3, Blu-ray players, Bravia televisions, computers, as well as smartphones equipped with Google’s Android operating system.

Though others have tried, Sony believes it has the wherewithal to cut into Apple’s longstanding iTunes Store digital monopoly. Additionally, the service will allow Sony and partners Universal Music Group, EMI Music and Warner Music to more efficiently access revenue from digital sales, according to Sony.

Appearing at the annual MIDEM music-industry conference held in Cannes in late January, Tim Schaaff, CEO of Sony Network Entertainment, said that Sony had carefully weighed its options before launching Music Unlimited, knowing full well that “there are a lot of bodies on the road leading to success with a digital music service, and I was very keen to avoid that fate.” A former Apple executive, Schaaff played a key role in the development of Apple’s QuickTime video platform, before leaving for Sony in 2005.

“We’re trying to do something that in the past hasn’t been done very well,” said Schaaff, alluding to casualties that have included Lala.com, the subscription service acquired by Apple in 2009 that was subsequently shuttered six months later. As the first major corporation to launch a serious cloud-based platform, however, Sony is likely to have a much better go of it. The company expects to move in excess of 350 million of its connected devices over the next several years.

While Qriocity will fetch $9 per month for its basic service level and $14 for a premium subscription, others, including Spotify and Pandora, offer cloud-based streaming free of charge. Spotify has become one of the more notable examples of the increasingly popular cloud streaming platform, one that operates from a central network infrastructure, rather than as an application on a user’s computer. Like other DRM-based download services (such as Napster and Rhapsody), Spotify users “rent” music by accessing tracks through an Internet connection. However, premium members may listen offline by downloading and storing music to a smart phone or similar portable device.

It will take some doing to bust up Apple’s seemingly impervious lock on the digital-download business. Now eight years old, Apple’s iTunes Store remains the single largest retailer of digital music in the country, with 11.7 billion downloads registered through September of last year. However, UK-based trade group the International Federation of the Phonographic Industry (IFPI) believes that the cloud-based model will lead to a much more competitive marketplace as “a new generation of licensed services [give] access to music across many platforms and devices.” Further cloud-based deal making will likely occur before the year is out, says IFPI.