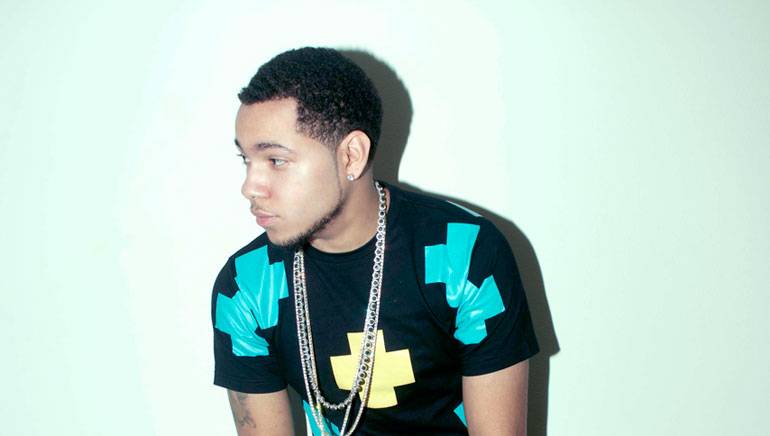 For BMI singer-songwriter-producer Chrishan, his nickname, Prince, is more than a moniker: Drawing on his love for his hometown, he calls it part of his persona since he considers himself the reigning monarch of the “Minneapolis sound” (a synth-heavy fusion of funk, rock and pop), not unlike fellow Minnesota native and namesake, Prince. After writing and producing hits like Little Mix’s triple-platinum ditty, “Wings,” he penned and produced the song, “2 a.m.,” sung by Adrian Marcel and featuring Sage the Gemini, which peaked at number 79 on the iTunes charts. Chrishan’s music has also been featured in recent movies including Baggage Claim and The Best Man Holiday and TV shows such as Glee and Hawaii Five-O.

But Chrishan’s blend of late-night, loved-up R&B is best evidenced by his own recordings—which he’s planning to do more of—as he continues to write and produce releases for Akon, Eric Bellinger, Chris Brown, Chief Keef, Marcel and other artists. Indeed, on his Japan-released album, Heart of a Lion, the meet-cute sensibilities of “I Got You” and the clubby mix of “Fallin’,” show that his signature sense of urgency is present in all his work.

Part of being prolific comes from his energy: “I can’t sleep. I feel like I have so much to give to the world, whether it’s a song that makes you dane or one that saves your life,” says Chrishan. It’s that regal energy producing the sounds that are making the world take notice.