Posted in MusicWorld on October 24, 2007 by Deborah Evans Price 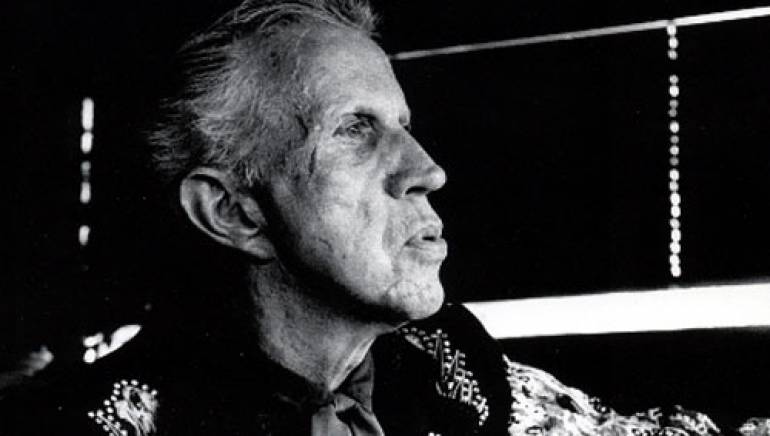 Talent and authenticity are ageless, and Porter Wagoner is living proof. At 80 years old, Wagoner is enjoying a career resurgence that has included a Madison Square Garden performance with the White Stripes, an appearance on David Letterman’s late night talkfest and a celebration of his 50th anniversary as a member of the Grand Old Opry.

“So many great things are happening to me and it’s just been terrific,” says Wagoner. “It’s not the fact that I’m the greatest performer or writer or anything; it’s the fact that I can still do it and still do a good job at it. I’m so thankful for that.”

Wagoner has always been among country music’s most visible entertainers — and that’s not just because of his signature, flashy Nudie suits. Wagoner has continued to tour nationally and perform regularly on the Opry. In the past year, his profile gained an additional boost with Wagonmaster, a compelling new album produced by Marty Stuart and released on the Los Angeles-based Anti-label.

“Marty was pretty smart in doing that because they really wanted the record,” Wagoner says of the company, whose eclectic roster includes Mavis Staples, Galactic, Ramblin’ Jack Elliott, and Neko Case. “They really like me and my style that’s why he decided on going out there with it.”

Wagoner says he and Stuart had talked about collaborating for a long time. “Marty grew up watching ‘The Porter Wagoner Show’,” Wagoner says of his syndicated TV show that ran throughout the ’60s and ’70s. “He knew all about me and he became a big fan of mine when he was about 12 or 13 years old. He had some great ideas for the album and I was really pleased with what he did.”

Wagonmaster is just the latest in a long line of achievements. Born August 12, 1927 in West Plains, Missouri, Wagoner got his start on a local radio station. He signed with RCA Records in 1952 and released “Settin’ the Woods on Fire.” The following year he scored his first success as a songwriter, penning “Trademark” for Carl Smith. He moved to Nashville in 1957, joined the Opry, and began churning out such hits as “Misery Loves Company,” “Green, Green Grass of Home,” “A Satisfied Mind,” and “The Carroll County Accident.”

Wagoner is also responsible for introducing the world to Dolly Parton on “The Porter Wagoner Show.” A BMI writer for decades, Wagoner credits Parton for spurring his songwriting. “She gave me a lot of encouragement, [saying] how good a writer I was,” says Wagoner, who was inducted into the Country Music Hall of Fame in 2002. “We wrote a lot of the duets that we did and we had a lot of success.”

Wagoner looks back fondly on the TV show, but admits when he started, he was advised not to do television because it would negatively affect his live shows. Back then, conventional wisdom said people wouldn’t pay to see you in concert if they could see you on TV for free. Wagoner challenged that notion and his bookings went up with his TV ratings. “Being a member of the Opry of course was a big thing for me, but it wasn’t like being on television on a regular basis every week. People would plan their Saturday and they wouldn’t go anywhere until they’d seen ‘The Porter Waggoner Show.’ It was a wonderful thing,” Wagoner says of the show, which is currently airing again on RFD-TV.

Though surgery for an aneurysm slowed Wagoner down for a few months last year, the four-time Grammy winner is back in action. He’s been writing songs and plans to record another gospel project as well as another country album with Stuart.

Wagoner admits he’s enjoyed the renewed focus on his music; the fact that his grandchildren are seeing it is an added plus. “I played a big auditorium and my granddaughter came backstage and tears were pouring down her face. She said, ‘Pawpaw, people out there stood up for you!’ Just things like that really make you feel like you have accomplished something,” he says. “This late in life, that’s kind of nice.”