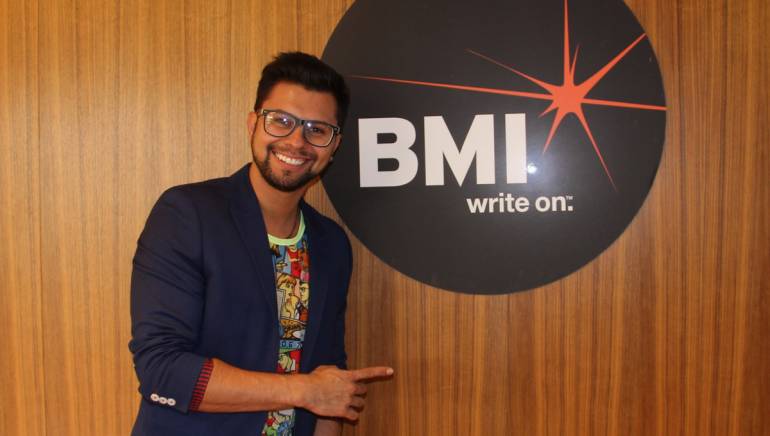 Piva has always been passionate about music. Born Herbert Pivaral in Guatemala, his parents gifted him with a guitar when he was 10 years old, which prompted him to explore singing and then led to voice lessons by the time he was 15. Fast forward to 2007, he became a guitarist with pop-rock band, Grado Cero. In 2008, he realized that he had a greater passion for singing and went solo. By 2012, Piva released his first single as he worked on two collaborations, with Colombian tropical-pop band, Bonka, and another with Gerry Capo, building on the foundation of dance music and fusing it with electronic and Latin rhythms.

His new single, “Ula U,” was produced by fellow BMI affiliate Predikador, who has worked with several prominent Latin artists, including Wisin  & Yandel, Ricky Martin and J Alvarez. “Ula U” is a mesmerizing blend of dance-hall pop and house music, pulsing with Latin chemistry. The song is already very popular in Piva’s native country of Guatemala, and is enjoying airplay on several South American radio stations.

Piva recently signed with BMI and is looking forward to bringing his musical ambitions to fruition, as he hopes to conquer the charts in Latin America and the U.S.

Get to know Piva, discover more of his music and check out his videos.