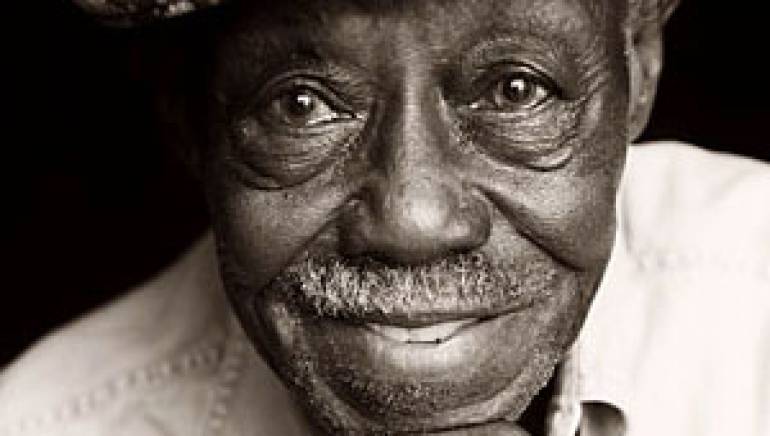 Blues pioneer Pinetop Perkins died on Monday at his home in Austin, Texas. He was 97 years old.

Perkins epitomizes BMI’s unparalleled relationship with the blues. As the first performing right organization to open its doors to the blues, BMI shepherds the deepest blues catalog in the industry, populated by new voices and legends like Perkins.

Widely revered as one of the last original Delta bluesmen, Perkins played piano in Muddy Waters’ band. The Mississippi native received little in the way of formal schooling and hit the road early in life to hold down a steady stream of sideman gigs. While he originally played guitar, Perkins moved to piano after a bar brawl in which the tendons in his left arm were damaged.

While the Grammy-winning musician spent most of his life enriching the bands of other frontmen, he began releasing acclaimed solo albums after he turned 75. The Blues Foundation dubbed its annual trophy for best blues pianist the Pinetop Perkins Piano Player award in his honor, while the Pinetop Perkins Foundation is a non-profit organization dedicated to nurturing talented young people just embarking on careers as musicians, as well as supporting veteran musicians in the twilight of their careers.