Posted in MusicWorld on March 12, 2008 by Jon Burlingame 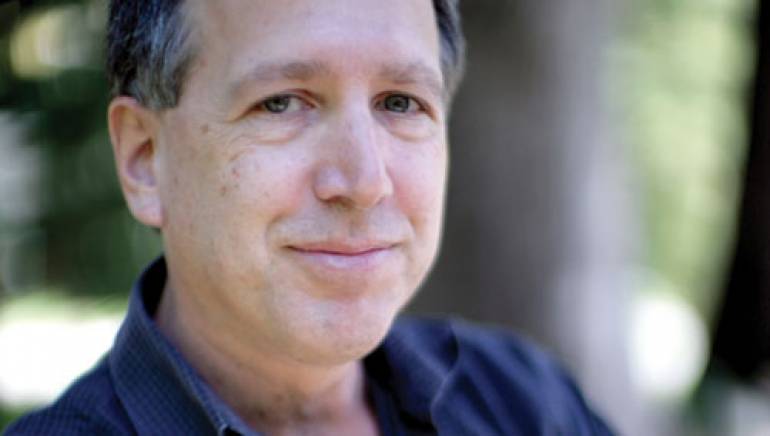 Peter Golub epitomizes the orchestral composer in the 21st century. He shifts from movies to theater to concert hall and finds fresh musical challenges in each.

“Composers still grapple with the same issues: how to communicate with notes and harmonic possibilities and rhythm,” he says. “But now, there is a wide diversity of possibilities in terms of music and styles from all parts of the world. The really interesting work is in putting that together in unique, personal ways.”

New York-born, Yale-educated Golub, 42, now lives in Los Angeles, where he is currently co-writing the score (with James Newton Howard) for The Great Debaters, a Denzel Washington-directed film based on a true story of black college students in the South during the 1930s.

He has received acclaim for his music for the popular 2006 documentary Wordplay, for the 2002 HBO film The Laramie Project (about the murder of Matthew Shepard) and for the recent documentary Stolen, about a famous Boston art theft. His haunting incidental music for the revival of the William Inge play Come Back, Little Sheba will be heard on Broadway starting in January.

Success in the film and theater worlds hasn’t caused Golub to shun the concert hall, however. His work for chorus and orchestra, “Dark Carols,” an ironic look at Christmas performed by the Kiev Philharmonic, is just out on CD, and two chamber works (for flute and piano, and cello and marimba) were recently premiered as well.

Golub also serves as director of the film music program for the Sundance Institute. Its BMI-sponsored Composers Lab, in which composers and directors meet to discover the possibilities of marrying music and image, just celebrated its 10th year.

“I used to teach composition in college,” Golub says, “so I like the process of nurturing up-and-coming artists. Sundance’s philosophy really fit my own. I thought it was really important that the composers program be integrally tied with the filmmakers lab. We’ve had a real impact.”