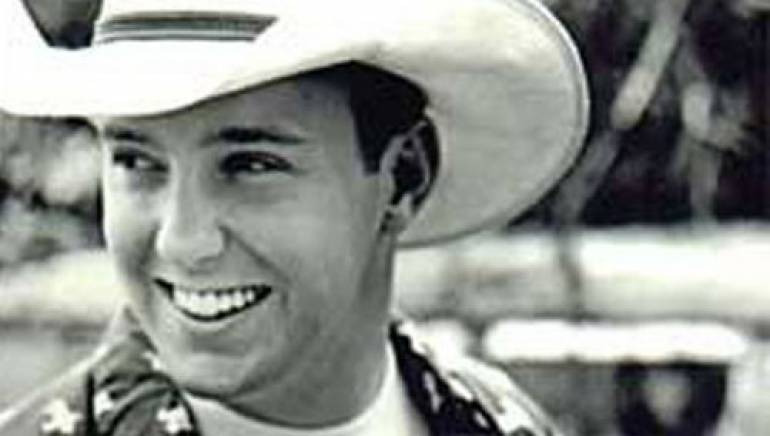 Peter Dawson understands what it means to have a crazy dream. Instead of leaving big dreams to his sleep, Dawson has chosen to live out the insanity and lofty goals—and the Texas music scene is that much better for it. In just a little over three years of touring throughout Texas, Oklahoma and Louisiana, this Dallas native has earned respect and recognition from the music industry, his peers and fans alike. His early success and evident determination have left many wondering, who is Peter Dawson?

While attending Belmont University and interning for a studio in Nashville, Dawson still found the time to write music. Though he was just a regular intern who took out the trash and ran errands for the boss, Dawson did not lose sight of his goals, and his intentions were always to record his music. Finally, through much persuasion and insistence, the beginnings of Peter’s dreams came true, and he recorded his first album, Do You Don’t or Do You Do. “Willie Nelson for President,” written by Dawson, was selected as the first single. The song was an instant hit. The single rose to number 5 on the Texas Music chart (the song also made a brief appearance on the national Billboard Country Music chart).

Dawson wanted to grow as an artist, and the direction in which he sought to grow finally led him to Austin. Though he had already been touring for several months, Austin helped the young performer in finding his own sound. His sound is truly unique. Dawson’s lyrics are honest and simple, expertly complimenting the strength of his captivating voice.

On January 18, 2003, Peter Dawson recorded Coupland Live at the Coupland Dancehall. The live album is the artist’s sophomore effort, and an accurate reflection of his maturing sound. Ten out of the 13 tracks were written or co-written by Dawson, a fact that ensures that the music utilizes not only his voice, but his thoughts as well. Peter couldn’t be happier with the result. “We took two years to get this thing out because we wanted to be very sure about all of the material,” he explains. “I’m very excited about the album.”

Fans of just plain good music are continuing to discover Peter Dawson. With the right band, the right album, and his unrelenting persistence, Peter Dawson is making his own way—a way that has proven to be filled with original music, integrity and rowdy good times. Following this young man on the way up is sure to be a fun ride.