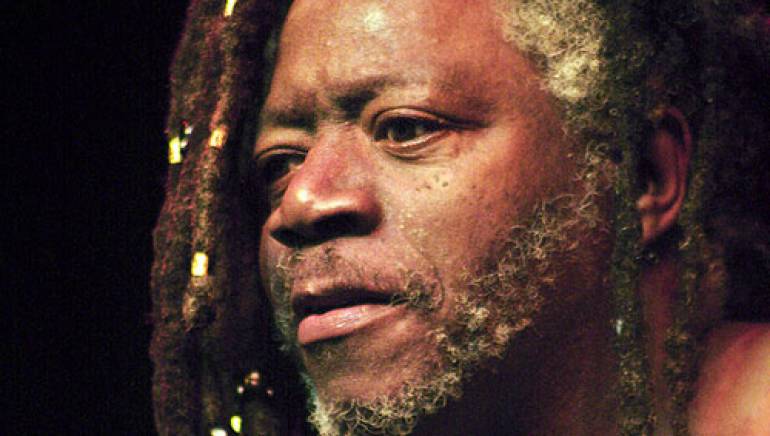 Parliament-Funkadelic guitarist Garry Shider has died. He was 56.

The ingenuous musical director of BMI Icon George Clinton’s Parliament and Funkadelic supergroups, Shider also co-wrote several of the bands’ most-loved hits, including “Atomic Dog,” “Do That Stuff,” and “One Nation Under a Groove.” In addition to composing countless Parliament-Funkadelic arrangements, Shider frequently provided back-up vocals.

Shider’s penchant for funk-laced guitar grooves and rock-fueled drive helped to cultivate P-Funk. The New Jersey native met George Clinton in the late 60s, and after becoming a regular contributor to Clinton’s motley crew of musicians in the early 70s, he spent much of his life on tour. Crowds came to know and love Shider as “Diaperman,” thanks to his loincloth stage attire.

A member of the Rock and Roll Hall of Fame, he is survived by Linda, his wife of 32 years.