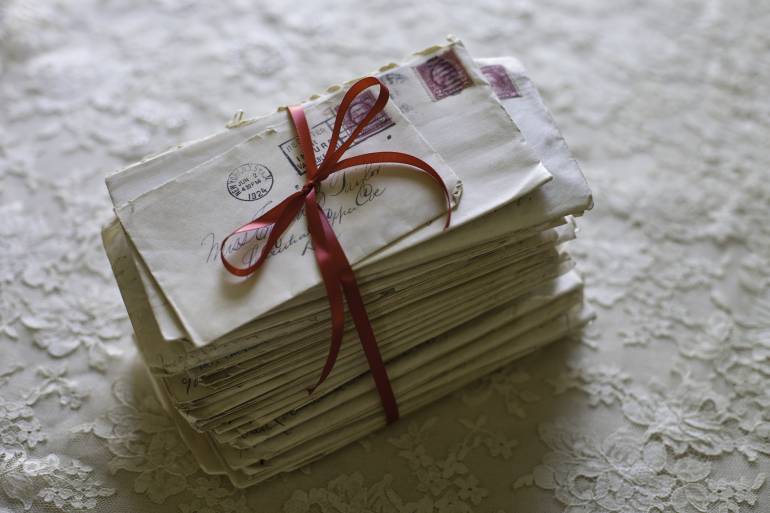 Romance and love songs go together like Valentine’s Day and roses. So, Cupid’s favorite day is a perfect time to celebrate love songs–the songs that become the soundtrack for some of our sweetest memories.

Countless couples have a song they’ve designated as “our song”–the song that somehow manages to perfectly capture their feelings for each other. Some songs are cherished because they were playing during a first kiss or a first dance, a walk down the aisle, or the first dance shared as a married couple. These songs remain forever etched in our memories and hearing them can take us back in time, as Hugh Prestwood expressed so beautifully in his Trisha Yearwood hit, “The Song Remembers When.”

The best love songs speak to our hearts. They convey what our listeners long to hear–or what they wish they could find the words to say. But it is not the lyrics alone that stir up such powerful emotions. Something magical happens when heartfelt words marry music that sounds as if it were born to accompany those words. When the right singer, arrangement and production are added to the mix, the resulting recordings conjure emotions that transcend anything words or music alone could accomplish on their own. It’s no wonder that in almost every genre, love is by far the most popular topic in songs.

But love songs can be any tempo and almost any genre, as evidenced by “Crazy in Love” (written by Richard Harrison, Eugene Booker, Shawn Carter and Beyoncé Knowles, and recorded by Beyoncé), “I Was Made for Loving You” (written by Vini Poncia, John Charles Barrett, Paul Stanley; recorded by KISS) and almost any song by Barry White.

When I asked what it was about those songs that touched them, the most common answers were “a heartfelt lyric that seems real,” “beautiful, memorable melodies,” and “a lyric that feels like it could have been written about me.”

No celebration of love songs could be complete without including Dolly Parton’s “I Will Always Love You,” which undoubtedly incorporates all of the aspects mentioned above. Parton’s classic achieved the remarkable feat of topping the Billboard charts three times, as well as charting in the top fifteen two additional times.

As long as people fall in love there will be love songs to accompany them. So why not celebrate Valentine’s Day by writing the next enduring love song?

Jason Blume is the author of 6 Steps to Songwriting Success, This Business of Songwriting, and Inside Songwriting (Billboard Books). His songs are on three Grammy-nominated albums and have sold more than 50,000,000 copies.