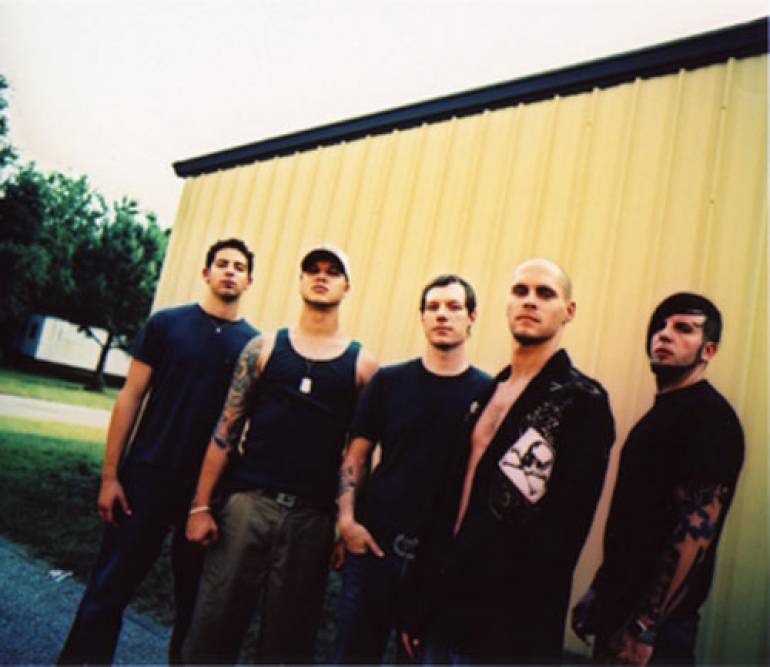 Hard hitting rock and roll from the edge of America…

Number One Contender has been building a following in the Carolinas for the last several months and is currently in the studio putting the finishing touches on their debut CD set to hit stores in early 2006.

The band has gotten lots of early attention with their garage demos on Charleston, South Carolina’s hard rock station, 98x.

Listen for NOC’s intense, original brand of high-energy rock in 2006.