Posted in MusicWorld on November 9, 2009 by Bruce Britt 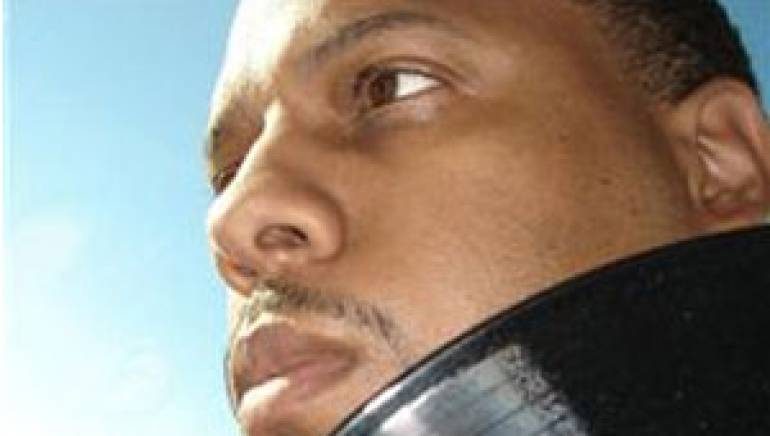 He possesses what may be the most ironic name in contemporary pop. Over the course of a career spanning nearly 20 years, producer No I.D. has collaborated with some of the biggest names in hip-hop and R&B, including Janet Jackson, Alicia Keys, John Legend, Jamie Foxx and more. Dubbed “The Godfather of Chicago R&B”—a reference to his pioneering early work with alternative rapper Common—No I.D. is even acknowledged as Kanye West’s mentor on the West tracks “Last Call” and “Big Brother.”

Yet for all his success, No I.D.’s public profile is as modest as one might expect from a man whose professional name seems to celebrate anonymity. But that anonymity has faded somewhat in recent years thanks to the success of No I.D. hit productions such as the Jay-Z singles “D.O.A. (Death of Auto-Tune)” and “Run This Town,” the latter featuring cameos by Rihanna and Kanye West.

It’s astounding that No I.D.—also known as Ernest Wilson and Immenslope—has staved off stardom for so long. Emerging in 1992, No I.D.’s imaginative production flourishes on tracks like “I Used to Love H.E.R.” and “Resurrection” helped establish Common as the crown prince of alternative rap. In his role as co-producer (and sometimes ghost producer) for Jermaine Dupri, No I.D. has worked on hit singles such as “My Boo” (Usher and Alicia Keys), “Let Me Hold You” (Bow Wow feat. Omarion), “Retrospect for Life” (Common feat. Lauryn Hill), and others.

With a successful career stretching back to early ‘90s, No I.D. has certainly earned the few bragging rights he has publicly claimed. Asked by AllHipHop.com to come up with a word to describe his body of work, No I.D. assuredly replied, “consistency.”

An artist in his own right, No I.D. has released several solo albums, including the acclaimed Accept Your Own and Be Yourself (The Black Album), and the two-disc package The Sampler, Vol. 1. (with rapper/produced Dug Infinite). But perhaps the most telling recording of No I.D.’s career is a rare, collectable mixtape titled Invisible Beats.

For a hit-making producer who shuns the spotlight in favor of concentrating intensely on his artistry, that tape title pretty much says it all.