BMI Nashville hosted the official launch party for WSMV Channel 4's new show, "Nashville Music & More," on Wednesday, Jan. 17 at the organization's Music Row offices. "NM&M" will cover the city's bustling music industry, from features on the songwriters behind the hits to profiles on some of contemporary music's biggest stars. A weekly segment will also take viewers to country music's home, the Grand Ole Opry, for glimpses of performances and the characters that continue to endear the Opry to millions of fans. 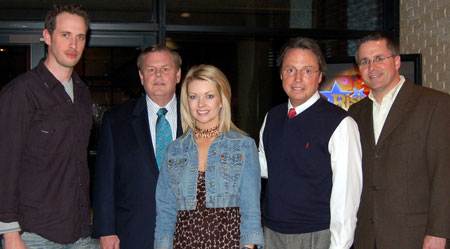 As BMI's Jody Williams introduced WSMV's Elden Hale, he expressed the sincere interest of BMI's staff in Nashville's newest show. "All of us here at BMI are eager to support folks like the 'Nashville Music & More' crew who will shine a spotlight on those vital musical characters that are frequently only known behind the scenes," Williams said. 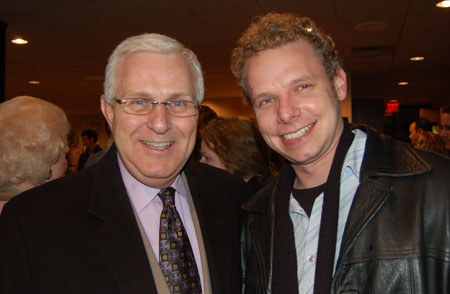 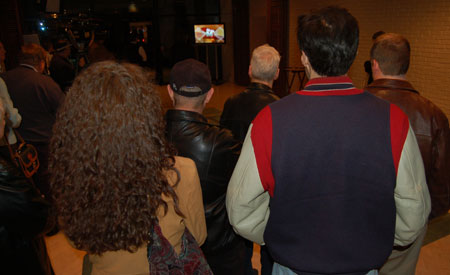