“Waitin’ on a Woman” became Paisley’s eighth consecutive no. 1 single, officially making the reigning CMA Male Vocalist of the Year the purveyor of more consecutive top singles than any other country artist in the 18-year history of Nielsen BDS-monitored airplay. As consistent as he is potent, Paisley has earned a total of 12 chart-topping songs throughout his career. 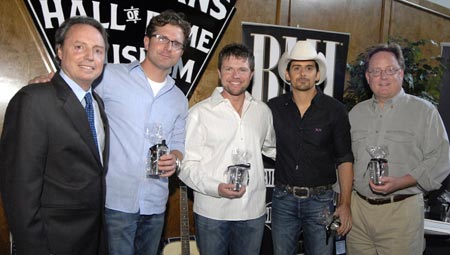