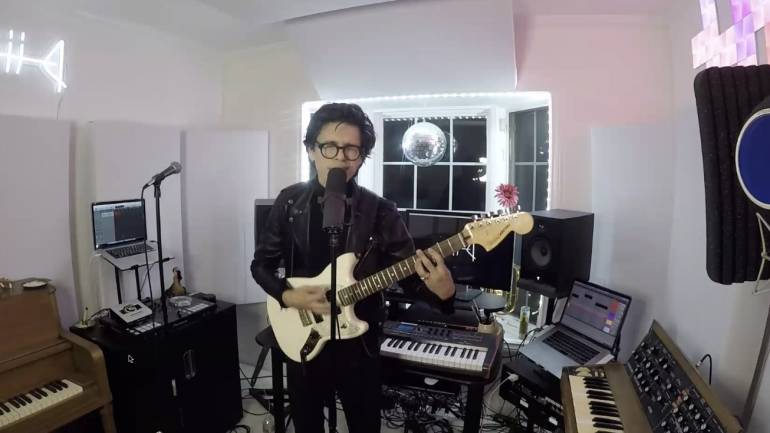 BMI songwriter Spencer Ludwig highlighted this year’s New York State Brewers Association Craft Brewers conference with a high energy virtual performance from his studio in Los Angeles. As a solo artist and as the trumpeter for Capital Cities, Spencer has performed on Late Night with Seth Meyers, The Tonight Show with Jimmy Fallon, Jimmy Kimmel Live, Live on David Letterman, and The Ellen Show. He has also shared the stage with the likes of Bebe Rexha and Katy Perry.

Held virtually this year, the NYSBA Craft Brewers Conference attracted hundreds of brewers from across the Empire State who accessed 40 educational sessions over a two week period. The NYSBA is a nonprofit organization that supports the craft beer industry in New York through advocacy, education and promotion.