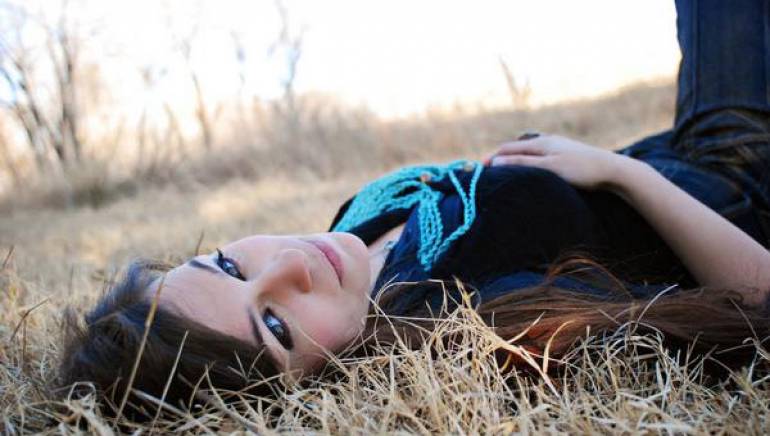 The Mountain Stage NewSong Contest has announced the complete list of finalists who will square off against one another in the Award Round performance competition, slated for Friday, October 22 at Arts World Financial Winter Garden in New York City.

The winner will record a five-song EP with producer Jacquire King, who has helmed boards for Kings of Leon and Norah Jones, and mixed boards for Modest Mouse, Sheryl Crow, Josh Ritter, Tom Waits and more.

In addition to recording with King, the top pick will perform live on NPR’s internationally broadcast Mountain Stage show.

About NewSong
Team up with a leader in independent music. NewSong is a music organization focused on building a community of performers and songwriters across all genres of music and levels of skill.
newsong-music.com