Posted in MusicWorld on July 17, 2007 by Malcolm Venable 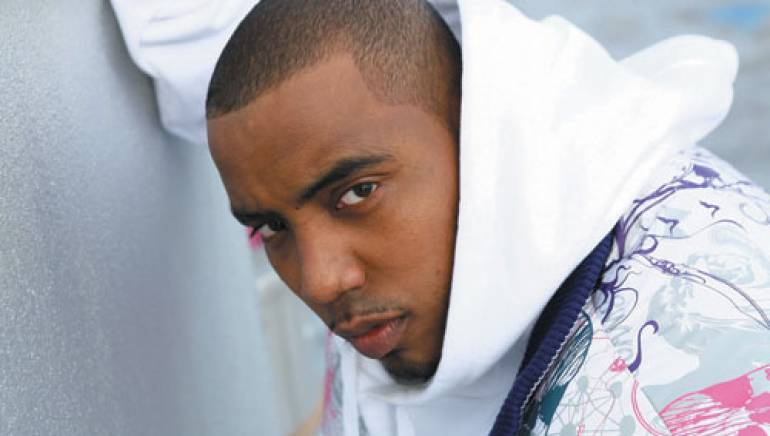 Growing up in Washington Heights, a largely Dominican enclave in upper Manhattan, it would have been easy or even expected for Shawn Mims to soak up his immediate musical influences. Fast, New York-styled rap or reggaeton might have been his inspirations, but Mims’s breakout song in 2007 was the slow and simple “This Is Why I’m Hot.” The song was an ode to himself but also a love letter to hip-hop, region-by-region, delivered over a vaguely Southern, possibly West-Coast-styled beat. People everywhere ate it up. “This Is Why I’m Hot” peaked at No. 1 on four Billboard charts, including Rhythmic Top 40 and the Billboard 100.

Although Mims offered a single that was not the kind of hip-hop people expected from a New York rapper, that was part of its deceptive pull. His complete debut album, tiled Music Is My Savior to play off his last name, in fact tests many styles, with many of the songs’ themes revolving simply around having a good time.

That’s another of Mims’s unlikely but smart choices: Although he lost both parents before turning 13 and grew up in a gritty neighborhood, he shied away from negativity. He enrolled in community college for a spell, but dropped out to pursue his passion; after appearing on a song by Canadian group Baby Blue Soundcrew in 2001 and releasing a song, “I Did You Wrong,” in 2003, Mims independently released “This is Why I’m Hot” in 2006. Radio airplay helped it get the attention of EMI/Capitol, which released his full album in 2007. That album peaked at No. 4 on the Billboard 200 and No. 2 on the Top R&B/Hip-Hop albums chart.

Given his great achievements in the face of hardship, his album title doesn’t seem playful at all, but rather the mantra of a determined young man.