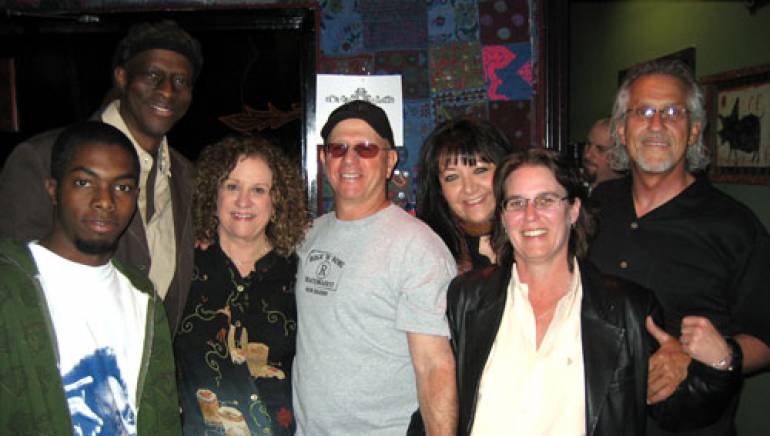 Post, known for his hit themes from such top television shows as Rockford Files, Hill Street Blues and Law & Order, thought it would be fun to call up his friends, jam in the studio and see where it takes them. The result, the upcoming 15-song release What a Life, due in stores May 15. The L.A. Blues Alliance recently celebrated by debuting their songs at the House of Blues, West Hollywood.