Posted in MusicWorld on September 2, 2009 by Rob Patterson 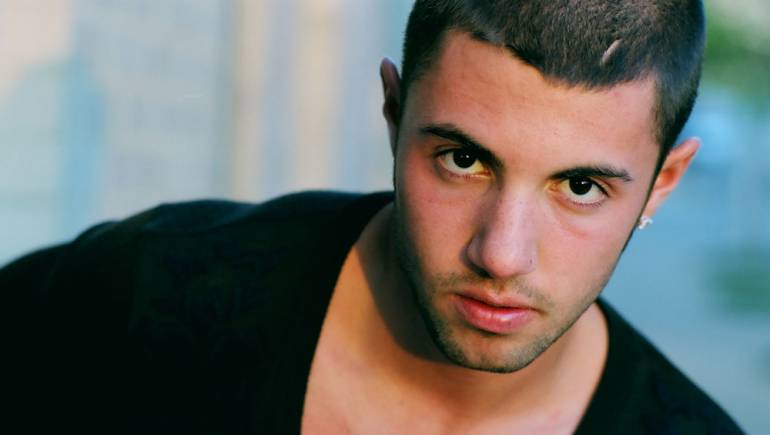 At the tender age of 20, with his very first production and composition released, Mick Schultz has gone from the proverbial zero to 60 miles-per-hour in a flash. The single “Birthday Sex,” co-written by Schultz and recorded by Jeremih, hit #1 on the R&B/Hip-Hop charts and #4 on the Pop 100. Now, Schultz simply can’t finish his audio arts and acoustics studies at Chicago’s Columbia College after only a year in school: He doesn’t have time.

“Jeremih’s album took off, and I’ve been so busy that even if I wanted or tried to go back I don’t know how I would fit it in with my schedule,” he says. Then again, it’s hardly a dilemma for someone who has “always loved music and never wanted to do anything else.”

The St. Louis native was given a set of turntables for his ninth birthday and he started deejaying. By his early teens, he had a keyboard and Pro Tools, started taking piano lessons, and set up a studio in his home. “I was just in my basement, playing music, practicing every day.”

When he moved to Chicago for college, he set up his studio again in his apartment. “I didn’t know anyone up here and just kept making tracks and working on stuff at home,” he recalls. Eventually he met Jeremih, a fellow student. “I was some kid who made tracks and he sang, and we just started making music together,” Schultz explains.

Jeremih and Schultz’s manager shopped their collaboration to a number of labels, but none of them bit, so they released “Birthday Sex” independently. Chicago’s WPWX Power92 started playing the track, and was soon followed by other Midwest stations. “Miami and Tampa picked it up, and once that happened, every label called and wanted to do a deal,” Schultz notes with a chuckle. Jeremih and Mick Schultz Productions signed with Def Jam, and Schultz won a deal with Universal Music Publishing.

“I wake up every day and go, ‘Wow, is this real?’ When ‘Birthday Sex’ first hit radio, I freaked out. I remember the first day it played, and Jeremih called to tell me. I was excited. But I never really thought that it was going to hit #1, and Jeremih was gonna get signed. That was like the best possibility—so it’s definitely a dream come true.”

And where does Schultz think his Cinderella story will now take him? “Different things are happening every day, and I don’t know where I’m going to be in 10 years—somewhere in the music business. I know I’ll always be making music,” he concludes. “I’m just going to try to keep working hard and take advantage of the situation—and keep putting out music.”