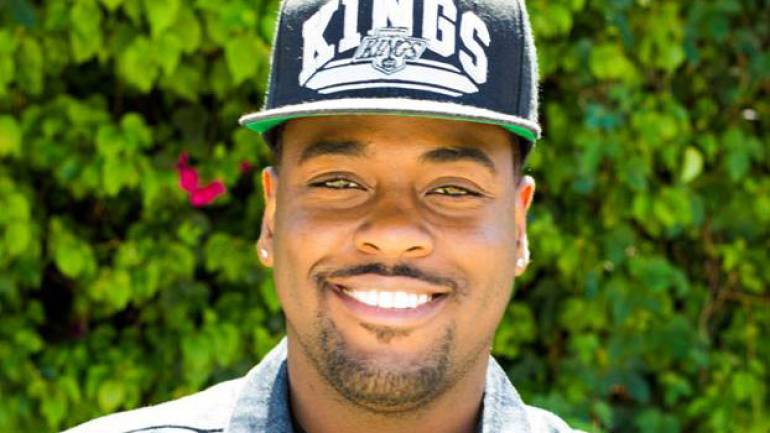 The name A-Rod is mostly familiar to baseball fans as a nickname for New York Yankee Alex Rodriguez, but these days, there’s another A-Rod shaking up the music scene. At 27, Broadcast Music, Inc. member Al-Sherrod “A-Rod” Lambert from Newark, New Jersey, is quickly becoming one of the most sought-after songwriters in the world of R&B. It’s this gifted writer who is partly responsible for helping Fantasia enter Billboard’s Top R&B/Hip-Hop Albums chart at No. 1 and the Billboard 200 at No. 2 with her new critically acclaimed album Side Effects of You, released in late April.

For A-Rod, co-writing eight songs on the 2004 American Idol winner’s fourth album was an honor. “Fantasia was at a point in her life where she was ready to discuss a lot of things that she’s gone through - not only the struggle but the triumph, and what she’s learned about herself and how she’s grown as a woman and a mother first, and then also as an artist. She was ready to spread her wings and I was blessed to be able to help her bring those emotions out,” says A-Rod via phone from Los Angeles.

A-Rod had already worked with the album’s executive producer, Harmony Samuels, in the past, on the title track of the 2012 romantic comedy Think Like A Man, which featured Jennifer Hudson and Ne-Yo. When Fantasia came into the studio last April, A-Rod says the two just clicked. “We really became like family,” says A-Rod of his collaborator. “Sometimes we would go into the studio and we wouldn’t even think of songs that day. It would just be jokes and laughing and talking about different things. When you’re putting together an album and you’re building something together, the intangible things are important, too. The crazy thing about that album is that there’s not one song that we wrote that did not make the album.”

On the Target edition of Fantasia’s album, one can hear A-Rod preaching at the beginning of the inspirational song “Haunted” - not surprising for someone who grew up listening to gospel and is the grandson of a pastor. “I love that this album is not just about good music, it’s about speaking to someone, somewhere, and giving them some hope, some direction - something that really impacts people’s lives,” says A-Rod.

Most songwriters start small. In A-Rod’s case, he got his start working with GRAMMY-winning producer Eric Hudson (who is also from New Jersey) on Jamie Foxx’s 2010 album, Best Night of My Life. In three years, A-Rod has stayed busy working with a slew of other high-profile R&B artists, including Mary J. Blige, Kelly Rowland, Michelle Williams, Tank and Mario, to name a few. But it’s not just the established artists that are seeking him out; earlier this year, A-Rod helped a newcomer enter the big leagues when he co-wrote 19-year-old Ariana Grande’s smash single “The Way,” featuring Mac Miller, a song that is still dominating the airwaves.

“In order to be better, you have to surround yourself with people who are better than you,” says A-Rod, whose ultimate songwriting idol is fellow BMI member Kenny “Babyface” Edmonds. “I never want to be the best songwriter ever. I want to be one of the best. When you become the best at what you do, then it might be time to move on to something else.”

Next up for A-Rod: Ariana Grande’s debut album, due this summer, and Michelle Williams’ upcoming solo album. The way things are looking, 2013 is shaping up to be A-Rod’s breakout year.