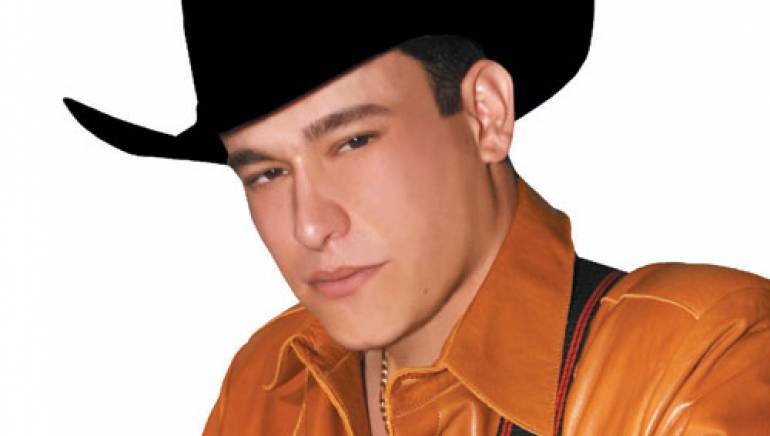 Considering that singing for spare pesos on busses traversing potholed highways near Guadalajara, Mexico was one of his first gigs, Mariano Barba is certainly no stranger to the road. These days, however, the handsome young songwriter and vocalist is more likely to be rolling along in a luxurious tour bus suitable for one of the most heralded new stars in modern Latin music. Barba dominated the 2007 Billboard Latin Music Awards, earning three honors in the Mexican Regional Music category and winning Top Song of the Year for his ballad “Aliado del Tiempo,”a coveted prize historically bestowed upon Latin pop stars.

What makes Barba’s success even more impressive is that it is the result of the grassroots efforts of a tiny independent record label rather than some monolithic star-making mechanism. The singer/songwriter’s breakthrough third release for Three Sound Records spread across Mexico by word of mouth; propelled by immense airplay and massive record sales, it soon crossed the border into the booming U.S. Latin market.

Despite his lack of formal musical training, Barba is an instinctively driven songwriter who crafts the words, melodies and arrangements to his biggest hits. Unlike the tuba-driven bravado of standard banda music, Barba’s sound is sweeter, more sensitive. The twin fiddle-driven “Aliado del Tiempo” is a 3/4 waltz, perfect for slow dancing. And his onstage charisma and penchant for romantic melodies have made him a favorite among record-buying fans of the female persuasion.

“Aliado Del Tiempo” translates as “ally of time.” As his meteoric ascent denotes, the charismatic Mariano Barba is an artist in his moment, signifying a new era in Latin music.