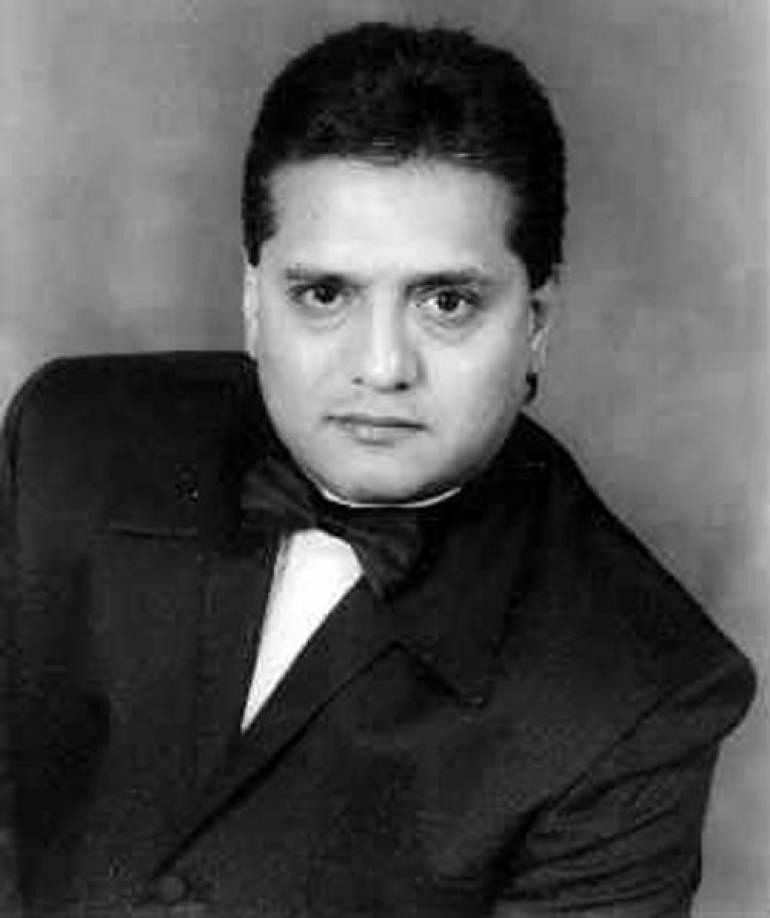 Even though he studied to be a dentist, Marco Antonio Pérez always knew he would end up being a professional songwriter. While he was in college, Pérez participated in various music festivals, receiving a great deal of recognition. He has been writing for more than 20 years, but it was only in 1995 that he decided to finally make music his sole profession.

Named one of this year's Songwriters of the Year at the recent BMI Latin Awards, his first song to be recorded by another artist was "Entregate" by the group Bronco, followed by Liberacion recording "Nada, Nada." But the artists who gave Pérez the opportunity to grow as a songwriter were the groups Intocable and Invasores de Nuevo Leon. For Intocable, he wrote hit songs like "Por Un Beso," "Llevame Contigo," "Si Se Acaba El Amor," "Huracan," "Perdedor" and "Fuerte No Soy," while for Invasores de Nuevo Leon, he wrote "A Mi Que Me Quedo." Other notable bands who have recorded this talented composer's songs include La Mafia, Bobby Pullido, Salomon Robles, Jenniffer y Los Jets, El Poder del Norte, Chaneque and Intenso.

Two people who have been key to Pérez's career as a composer are Servando Cano Rodriguez and Servando A. Cano, Jr. They believed in him from the start, and today they are part of the management team of Ser-Ca Publishing, Inc. in McAllen, Texas.

Some of Pérez's most recent projects include writing songs for well-known bands like Los Tigres del Norte, Intocable, Invasores and Conjunto Primavera.

Married and with three children, today Pérez considers working in "grupera" music to be an honor, but hopes that in the near future, Latin pop artists will give him the chance to write great songs for them.