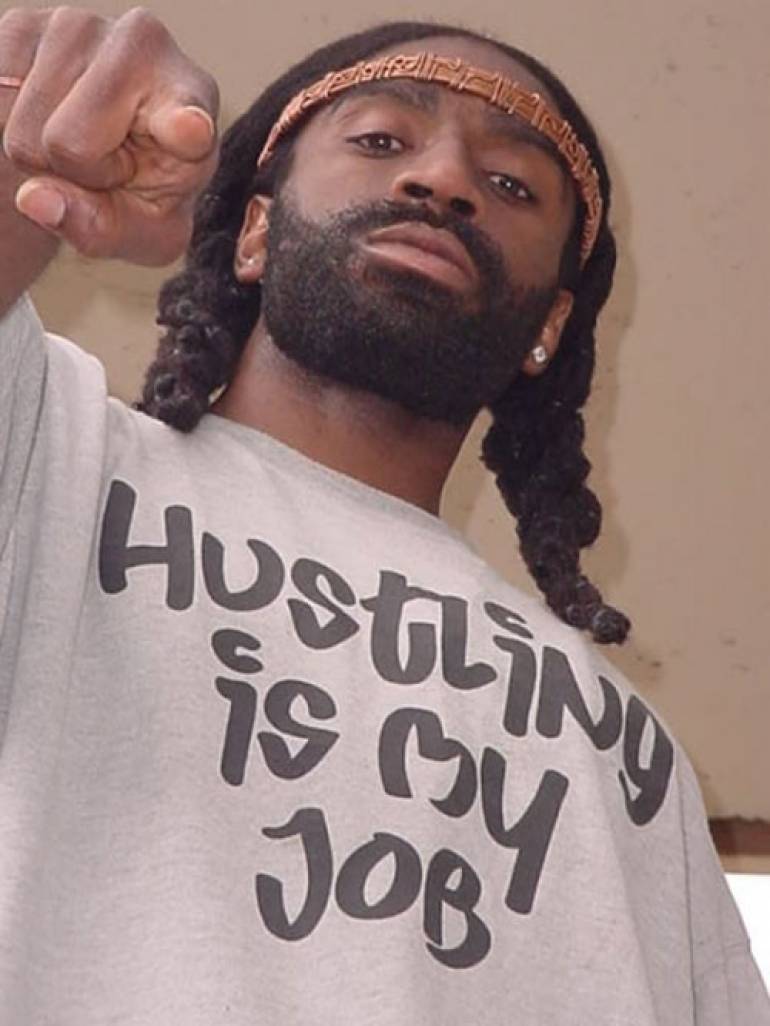 Malachi is one of the true artists of our time gifted and blessed with the ability not only to sing, but write, produce, rap, and deliver a performance that takes your breath away. He creates music for today’s urban family, as he believes this is the most valuable component of our society.

Malachi presents the music industry and its listeners with a soulful blend of R&B, Hip-Hop and Eclectic Soul, creating a new genre he calls Heart and Soul.

M.Y.N.K, also known as Malachi, was born August 1,1974 in Stanford, CT. After moving to Orangeburg South Carolina still at a very early age, he was introduced to the powerful music of Michael Jackson, Marvin Gaye and Prince.  As early as six years old Malachi could be found singing in church choirs and appearing in local talent shows. As a teen he developed a deeper more intense love for music, and the music scene.

His career began to escalate with his participation in the R&B group Phinese which was P.Diddys first groups over 112. Phinese, after declining the bad boy deal would later sign with Dream Works in the late 90’s. In 2000 Malachi went on to write, produce, and perform original works before audiences in the Black music capital of the world Atlanta Georgia.

Malachi has worked with several popular artists, he has appeared in videos with Salt & Pepa and Naughty by Nature. In addition he has written and performed three choruses on Naughty by Natures “Nature Fury” LP (chorus found on the following songs- “Live or Die” featuring Master P, Silk the Shocker, & Mystical), “Holiday”, and “Live then Lay”. Malachi also performed on a tribute to the late rapper 2-Pac entitled “Mourn you till I Join you”.

In 2004 he received the ATL Underground Artist Awards for both “Artist of the year”, and “Song of the year (StreetLife)”. In the early part of 2004 Malachi toured with Atlanta’s premier radio station Hot 107.9 Ryan Cameron’s Morning show, titled “The Living Legends tour”. This tour encouraged awareness and remembrance of positive and influential figures in Black History.
After finishing 2004 strong. Fans of Atlanta once again voted Malachi, Neo Soul Artist of the Year, Best product of the year, and Song of the Year for the Cd The Experience. Showing that in a saturated market with enormous talent The Experience Ep has proven itself to be classic material.

Malachi’s talent does not end with the traditional Song or Album. Also in 2004 he composed, “Rise Up!” a chant for the Atlanta Hawks Organization. While recently recording with 2Pacs “Outlaws”, and Kujo of the Goodie Mob, writing, arranging, and singing the chorus “We Need Love”. He constantly performs in such places as; Hard Rock Café, Apache’ Café, The Underground, Club Vinyl, 20 Grand concert Hall, Café 290. Malachi has also graced the stage at 3 of Atlanta’s historical Black Colleges, Clark Atlanta, Spellman, and Morehouse College.

Determined to maximize his potential, creative ability and to continue to grow professionally Malachi has ventured into the role of promoter. In December 2004 he launched “Malachi’s Experience Tuesdays”, very shortly after, he started yet another talent showcase, “Thursday Night Thump, both at Endenu Restaurant located in downtown Atlanta.

Malachi averages 5 shows a week, and consistently composes new material. He has also released “Huslin Boy” live on DVD. Offering T-shirts and other marketing material to promote his record Huslin Boy. His dedication and persistence has landed the record in rotation on several of the Atlanta areas top radio stations. Hot 107.9 and WCLK 88.5 WRFG 89.3 just to name few.

Although Malachi has made significant advances in his musical career, he anticipates more to come in the near future. With his deeply soulful foundation, devoted family, and his substantial fan base, his potential for success in inevitable. Coming soon the full length Album late 2005

MYNK would like to thank Y-O for her contribution in writing this Bio.