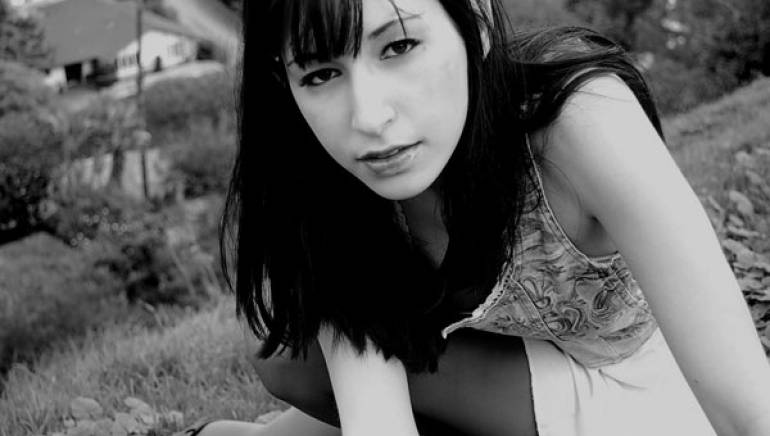 Lucy Schwartz could be the most familiar new artist you’ve never heard of.

The Los Angeles-based singer/songwriter has fashioned an impressive career writing songs for film and television. Her music can be heard on over a dozen hit TV shows, such as Grey’s Anatomy and Brothers & Sisters. She’s been tapped to write songs for major motion pictures, including DreamWorks’ Shrek Forever After, for which she wrote a duet with Landon Pigg, “Darling I Do.” Now the world is finally meeting the person behind the music.

Daughter of television composer David Schwartz, it may seem natural that Lucy would end up in the family business. Not necessarily.

“I always thought I’d do something creative,” she says. “I love dancing and musical theater and art. But reading music was always very difficult for me, and I was frustrated by it when I was younger. Once I started to see that I could create my own music, that’s when I started to really love music and the piano.”

Schwartz began composing music at the age of eight, wrote her first lyrics at 12, and by 16 had recorded her first independent album, Winter In June. Now a ripe old 20, Schwartz has released an EP, “Help Me! Help Me!,” as prelude to her upcoming full-length project, Life In Letters, due in August.

There’s a playful quality to Schwartz’s brand of acoustic pop, as well as some guts: on “Help Me! Help Me!” she covers Aretha Franklin’s “Respect.”

“Someone asked me to cover ‘Respect’ for another project. I don’t think I would have done it otherwise, but I’m glad I did it. It’s definitely not Aretha’s version—it’s something new and different.”

Schwartz hasn’t abandoned her other creative pursuits: she spent a month up to her elbows in glue and paint making puppets for the “Help Me! Help Me!” video, and dances for the “Gravity” video. She’s also cultivating some business skills for Life In Letters.

“It’s interesting, when you put a record out yourself you sort have to be a business person and a musician,” she says. “I feel like I’m learning a lot along the way.”