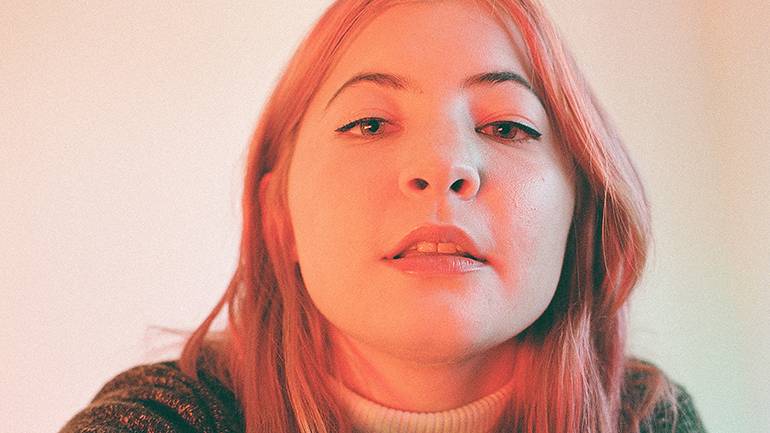 Growing up, Taylor Janzen wasn’t encouraged to express her feelings, so she turned to songwriting instead. Her 2018 album, Interpersonal, received praise from New York Times writer Jon Pareles, who commented, “The powerful simplicity of a voice, a guitar, a restrained melody, and a raw emotion has been rediscovered by songwriters like Julien Baker, Phoebe Bridgers, and now Taylor Janzen.” Making headway, Janzen kicked off 2019 as an Official Artist at SXSW, where she performed at the Rolling Stone Emerging Artist Showcase, and NPR featured her in their coveted Austin 100 list. In 2020, she released three songs: “I Feel A Darkness,” “Devotion,” and “What I Do…”