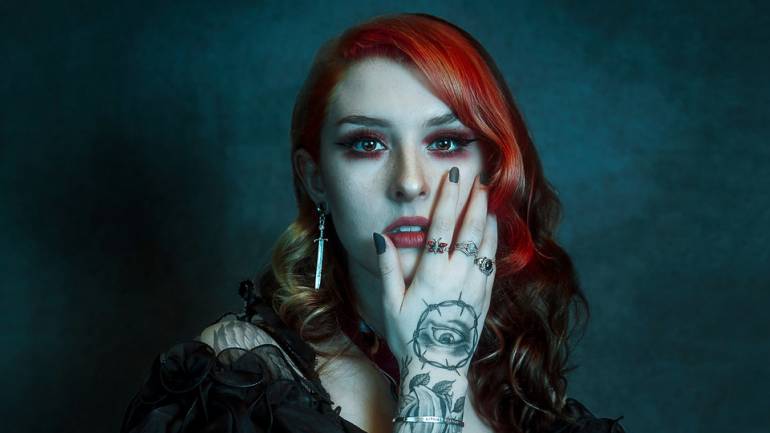 Since self-producing her first EP, Mythic, in 2015, Mothica has stayed true to her DIY ethos. Her song “No One” reached #1 on the US Viral Spotify chart, and she consistently released music for six years before going viral on TikTok in 2020 with her song “VICES.” With over 20 million streams for “VICES” on Spotify alone and 1.5 million monthly Spotify listeners, Mothica is flying. Following her TikTok success, she released her debut album, Blue Hour, which hit #1 on Apple Music’s pop charts, followed by the forever fifteen EP in March 2021. Mothica’s collaboration with nothing,nowhere., “upside down,” is out now.