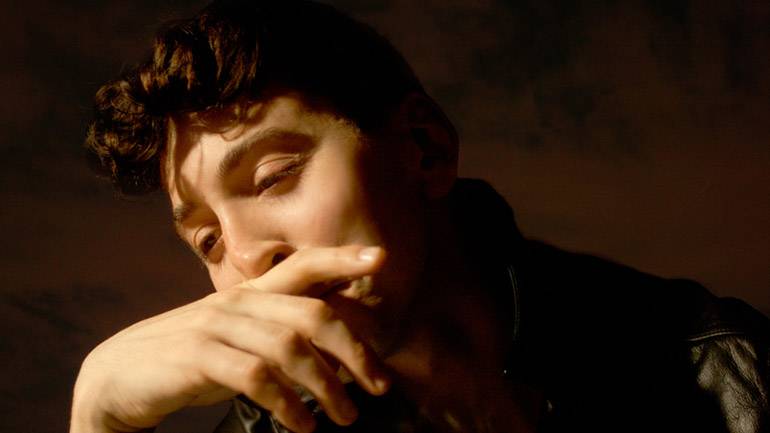 Fresh off a sold-out, 23-city tour with Grandson and a two-week tour with The Struts, and soon to open select dates as the opening act for the Rolling Stones, Rockville Center-native Danny Rocco, otherwise known as Des Rocs, is definitively on the rise. In his short but promising career as a performing singer/songwriter, Des Rocks has gained 1.5 million monthly listeners on Spotify, courtesy of his incendiary single “Let Me Live/Let Me Die,” which has accumulated nearly 17 million streams to date. His track “Used to Darkness,” meanwhile, hit #26 on the U.S. Viral Charts on Spotify as the only rock song on the list.