Posted in MusicWorld on August 9, 2007 by Raette Johnson 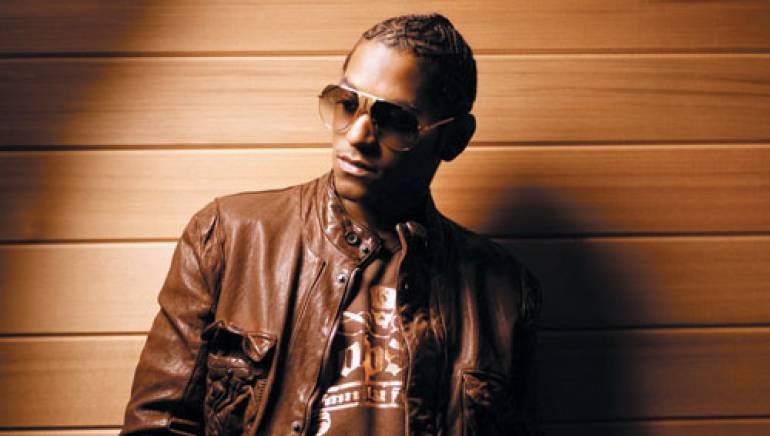 Singing and dancing came as naturally to New Orleans-born Lloyd Polite as learning his ABCs. He grew up in Atlanta, where music was a constant in his home: His mother played piano and sang in the church choir and his dad was the choir director and played saxophone. At an early age, he knew he wanted to be a singer.

Lloyd got his first break when, at the age of 10, he met Joyce Irby of the all-girl band Klymaxx. Irby put together a pre-teen group called N-Toon and signed Lloyd as a member. Signed by DreamWorks Records, N-Toon released an album, Toon Time, and toured on the Radio Disney circuit. The group did not stay together too long, but Lloyd continued to pursue his dream.

By the time Lloyd was 14, he already had been signed by two major record companies, DreamWorks and Magic Johnson’s label, MJM, but neither worked out. Now without a label home, Lloyd was more determined than ever to make his dream a reality. He worked diligently on his craft and showcased his music around Atlanta. His vocal talents got the attention of top executives in the music industry, but it was Irv Gotti, president of The Inc. Records, who signed Lloyd. Gotti became the “big brother” Lloyd needed to help put him on the path to success.

In 2004, Lloyd released his debut album, Southside, which included the hits “Hey Young Girl” and “Southside,” featuring r&b sensation Ashanti. The album climbed the charts and Lloyd was making a name for himself around the industry. He performed in front of a star-studded audience at the 2004 BMI Urban Awards, paying tribute to the Urban Icon honoree, the legendary Al Green.

Lloyd’s latest album, Street Love, hit #2 on the Billboard 200 and features the hit singles “You” and “Get It Shawty,” both of which have found a steady home on Billboard’s Hot 100 and R&B/Hip-Hop charts.

Today, Lloyd is not just a singer, but a songwriter, entertainer and businessman, riding full steam ahead on the road to success.