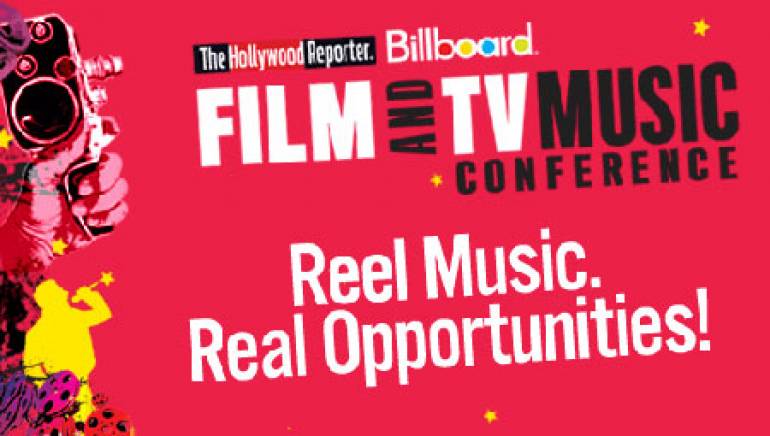 On Thursday, October 29, BMI’s Vice President, Film/TV Relations, Doreen Ringer Ross will moderate a “Conversation With” composer Alexandre Desplat and director Chris Weitz regarding their work on The Twilight Saga: New Moon. The discussion will delve into the role music and imagery play in the latest Twilight series film, as well as the approach Desplat and Weitz brought to the picture. The panel will take place from 12:15 p.m. to 1:15 p.m.

Additional BMI composers and songwriters participating at the conference include: songwriters Ali Dee and Lamont Dozier, with composer Theodore Shapiro (Jennifer’s Body, Tropic Thunder), on the “Master Class: The Creatives” panel at 3 p.m. on the 29th; as well as composers Sascha Dikiciyan (Prototype, Splinter Cell 4) and Cris Velasco (God Of War, Clive Barker’s Jericho) on the “The Secrets Behind Video Game Music” panel at 4 p.m. on the 30th.

Billboard is offering BMI songwriters, composers and publishers discounted registration rates for the conference. To learn more about how to obtain the discount, click here