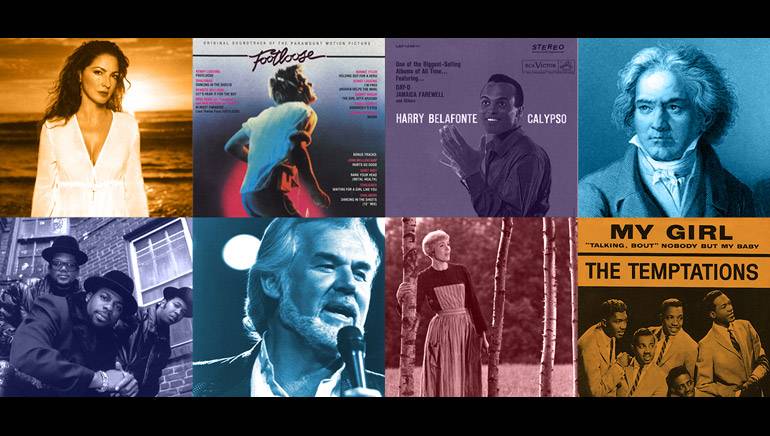 Today, the Library of Congress announced its annual selection of sound recordings for inclusion in the National Recording Registry. Selected on the merits of their cultural, artistic and historical significance, works included in this prestigious list represent the finest examples of music from across the genre spectrum, as well as noteworthy broadcasts and seminal spoken-word recordings of historically pivotal events.

This year’s additions deemed worthy of preservation by the Library of Congress are particularly significant in that they have brought the total number of titles in the registry to 500. Among the 25 selections, BMI is exceptionally proud that 8 of those definitive works were written or co-written by BMI-affiliated songwriters and composers. Those works, in chronological order, are listed below. Congratulations to all on this landmark achievement.

To see the official Library of Congress story on the National Recording Registry announcement, go to: loc.gov.