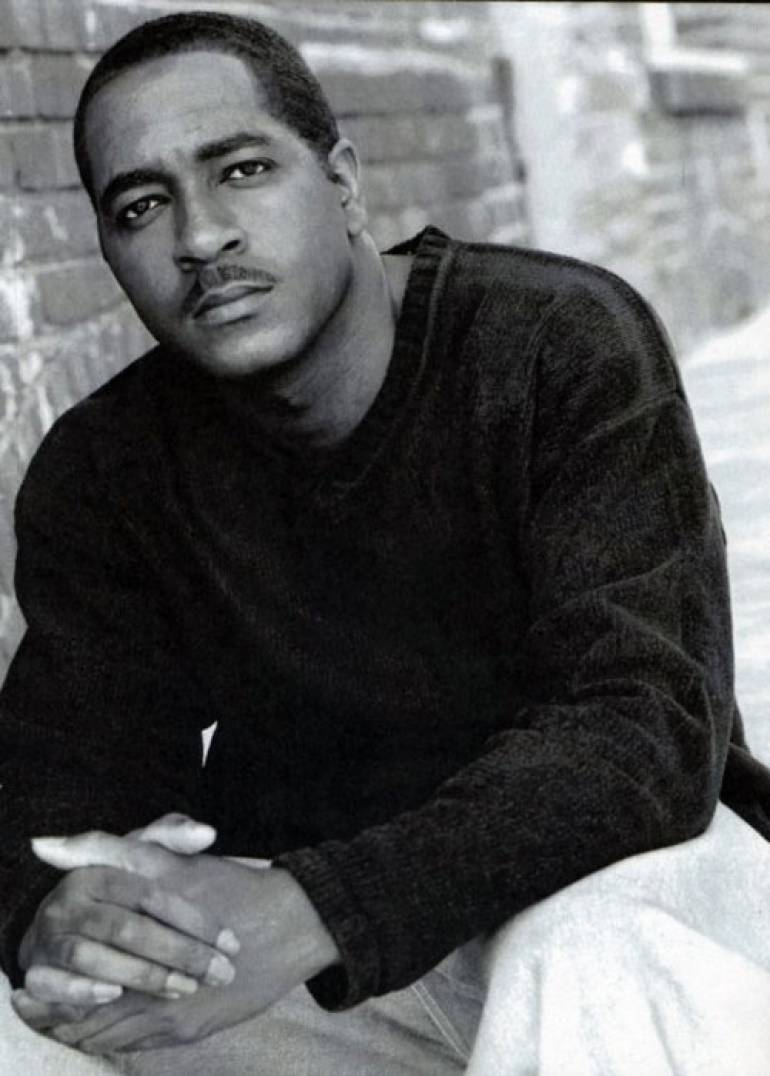 There are many ways to describe Soul music. Old school Soul. Neo Soul. Hip Hop Soul. Down-home Soul, etc. A Singer-Songwriter-Producer by the name of Leo embodies all of these forms of Soul music as well as blending in bits & pieces of Jazz, Pop, Acoustic & Gospel. He originally hails from the R&B music mecca of Atlanta, Georgia, and has been singing since the age of ten. As he grew older, so did his love for music. He eventually formed a vocal group with two other members and began performing at various events and concerts around town.

Word of mouth soon spread about the band as they won numerous talent shows throughout the city. Following an overwhelming response from his peers, Leo decided to focus his energy and talent towards securing a record deal. His hard work and dedication earned him a spot as opening act for Mary J. Blige and Rachelle Farrell, among others. In addition, he received valuable live performance experience while touring with an independent recording artist. Leo also had the honor of recording with legendary Jazz artist George Howard on his final album.

Soon after, Leo relocated to Los Angeles to take his career to the next level. Since then he’s worked with top producers who have crafted hits for various chart topping artists. In addition, Leo has written songs exclusively for TV shows such as “Girlfriends,” “Second Time Around” & “All of Us.” Furthermore, Leo was featured in VIBE Magazine’s July 2005 issue as the “Unsigned Free Agent” which highlights the most talented artists not signed to a major label, an enormous accomplishment as recognized by the #1 urban music magazine.

Leo has also gained a generous following throughout the city of L.A. due to his live shows being full of intense energy and passion. Currently his R&B mixtape CD called “R&Beats Vol. 1” is circulating on the streets of L.A., Atlanta & N.Y.C. and has created a strong buzz. R&Beats Vol.2 is on the way. Leo’s music is music with a message. Life, love and everyday situations are the focus of his songwriting, and the definitive sound is music sang with conviction. He’s been compared to some of the great Soul singers of yesterday but with a new updated sound for today… “new school music, old school Soul” if you will. Overall, Leo is poised to continue the legacy of what Marvin, Stevie & Donny did before him; make great Soul music to last for many generations to come. So sit back, relax and listen to the future of R&B music: Leo.