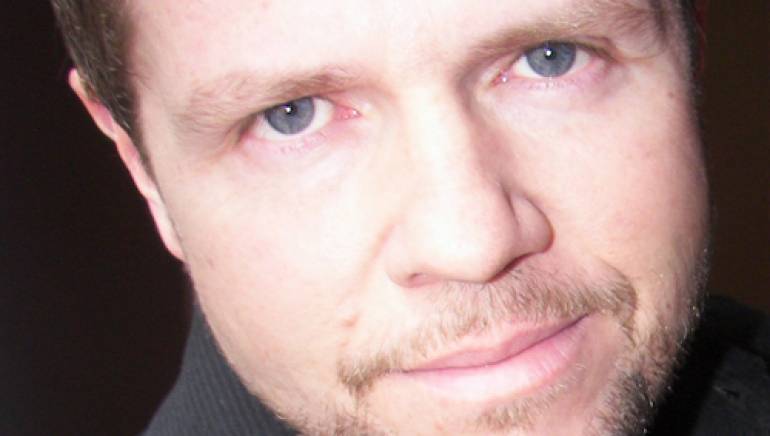 After graduating from Eastern Kentucky University in 1991, Lee Thomas Miller knew exactly where he wanted to go next. “I told people that if I starved to death, it would be on the streets of Nashville,” he recalls.

Luckily, it didn’t come to that. Miller instead became a top-rank songwriter whose hits include chart-toppers for stars like Terri Clark (“I Just Wanna Be Mad”) and Trace Adkins (“You’re Gonna Miss This”).

But when the classically trained multi-instrumentalist headed south from his native Nicholasville, Kentucky, he didn’t think of himself as a songwriter. He discovered his true calling with the encouragement of associates like BMI’s Thomas Cain. “He said, ‘You’re not reinventing the wheel as a musician or singer, but you might be able to write songs’,” Miller remembers.

Ken Mellons recorded two of his songs, and soon Miller was getting cuts regularly. BlackHawk took his “Days of America” to the Top 40 in 2002, and a few months later Joe Nichols’s rendition of “The Impossible” went all the way to the top. “That changed everything,” Miller recalls. “It was suddenly easier to get people to listen — and honestly, I think it gave me more confidence.”

That breakthrough began a hot streak that continues today. Miller has branched out into production work with artists including Steve Holy and Amy Dalley, but songwriting remains his top priority.

“I’m living a fantasy,” he declares. “I’m a father of four with a wife I’ve been married to for 16 years, and I make stuff up for a living. I’m the happiest person in the world.”