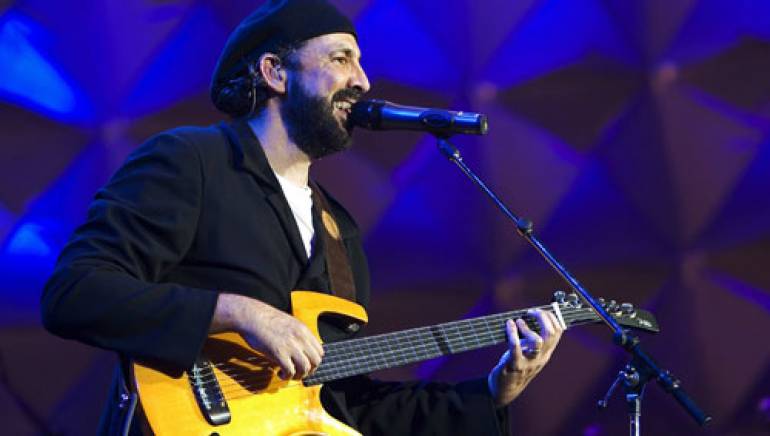 Dominican singer/songwriter Juan Luis Guerra dominated the eighth annual Latin Grammys, held November 8 in Las Vegas, winning five awards, including Album of the Year for La Llave De Mi Corazon (The Key to My Heart), which was also named Best Merengue Album of the Year. The album’s title track won for Record of the Year, Song of the Year and Best Tropical Song. Guerra was named a BMI Icon at the 2006 BMI Latin Awards and tops the list of BMI 2007 Latin Grammy winners.

Sebastian Krys added a sixth Latin Grammy to his list of accolades with this year’s Producer of the Year honor for his work with such artists as Luis Fonsi, Daniela Guzmán and Jennifer Peña., while Los Tigres del Norte were honored with a Lifetime Achievement Award for their three-decade career and influential multi-genre music.

Sebastian Krys
Producer of the Year

Rabanes
Best Rock Album by a Duo or Group with Vocal