Posted in MusicWorld on March 14, 2008 by Latifah Muhammad 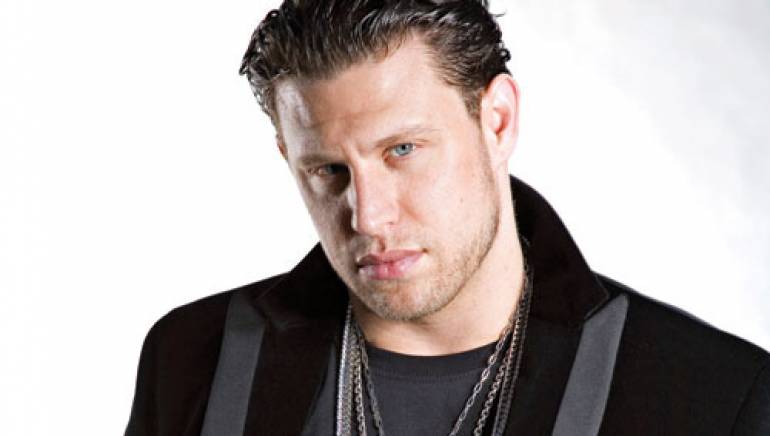 As his producing credits grow, J.R. Rotem is proving that he can hold more than his own in the music industry. Working as a songwriter, his energy and dedication have led him to work with 50 Cent, Destiny’s Child, Rihanna, and Britney Spears.

Born in South Africa, the 32-year-old producer and songwriter has long had a love for music and began playing the piano at a young age. With the support of his parents, Rotem set out to pursue a career as a musician, studying classical music until junior high school. After hearing Run DMC’s Raising Hell album, he became enthralled by hip-hop and would later begin his career in the studio instead of on stage.

When his music got into the hands of producer Dwayne Wiggins of Tony, Toni, Tone fame, his buzz in the industry began to grow. Initially, one of Rotem’s beats was reserved for an En Vogue album, but was later used for the songs “Fancy” and “My Song” off of Destiny’s Child’s Survivor album. From there, the ball started rolling and never stopped. Dr. Dre, one of his musical idols, heard a Rotem production and wanted a song, jump-starting his career.

Along the way, “Beautiful Girls” by Beluga Heights artist Sean Kingston, reached the top spot on the Billboard Hot 100 chart, helping Rotem further establish himself.
Since those big breaks, Rotem’s resume has continued to grow, reading like a who’s who of hits, with his finely tuned musical ear making him a standout as a producer. He’s come a long way from practicing the piano as a child.