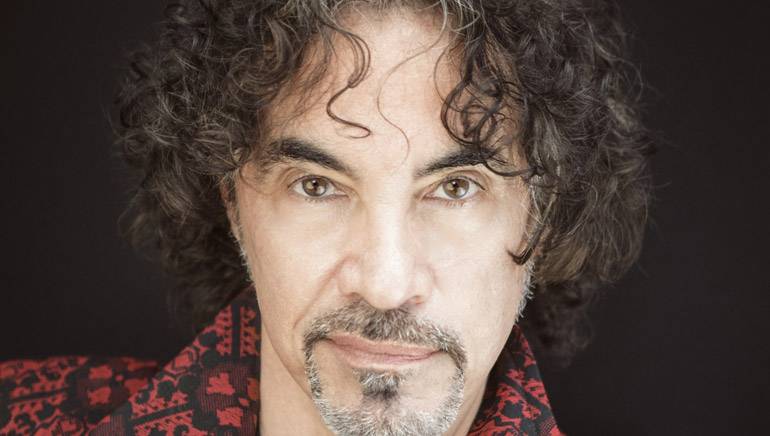 Broadcast Music, Inc. iconic songwriter John Oates will be the featured artist for the BMI Legends Session taking place at this year’s Country Radio Seminar at the Nashville Convention Center on February 21, 2014, at 3:00 p.m. Oates follows past Legends Session performers Graham Nash, Isaac Hayes, Willie Nelson, Randy Bachman, Paul Rodgers and David Crosby, who have also been featured at a number of radio conferences sponsored by BMI over the years. Oates will be the first to perform and tell the stories behind his songs at CRS. John Esposito, President of Warner Music Nashville, will moderate the engaging interview.

Oates is a prolific singer-songwriter who has won multiple music awards and sold more than 80 million units during his career in the legendary rock duo Hall & Oates. A member of the Songwriters Hall of Fame, Oates will also be inducted into the Rock and Roll Hall of Fame in April 2014. He released his fifth solo single, “Close,” in October, from his cross-genre project, Good Road to Follow, a 15 song - 3 CD set that will be out on March 18.

For more information on CRS, which was created by Country Radio Broadcasters, Inc. to help provide a platform and structure for education and growth for the country music format, please visit www.CountryRadioSeminar.com.