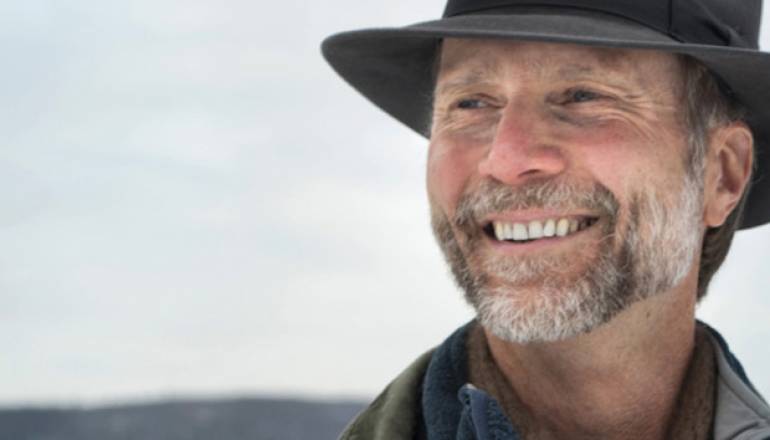 BMI composer John Luther Adams, from Fairbanks, Alaska, has been named the recipient of a $100,000 Heinz Award. A groundbreaking “environmental composer,” Adams was recognized for his ability to connect people to nature through music. Now in its 17th year, the Heinz Awards honors visionaries who have made extraordinary contributions to the environment, a life-long area of commitment for the late U.S. Senator John Heinz.

“John Luther Adams combines music and technology to interpret and depict the beauty and variety of the American landscape,” Teresa Heinz, chairman of the Heinz Family Foundation, said today. “He gives us unique ways to see and understand the environment and value it in a new way.”

Mr. Adams has drawn widespread attention with a groundbreaking sound and light installation, The Place Where You Go to Listen. In his musical ecosystem the composer gives voice to the rhythms of the sun, the moon and clouds, as well as earthquakes and the aurora borealis. To create this singular work at the University of Alaska Museum of the North, Mr. Adams collaborated with seismologists and physicists, transforming streams of geophysical data into an ever-changing environment of sound and light.

A former executive director of the Northern Alaska Environmental Center, Mr. Adams has served as a composer-in-residence with the Anchorage Symphony, the Anchorage Opera, the Alaska Public Radio Network, as well as the Fairbanks Symphony and the Arctic Chamber Orchestra. In addition to his numerous recordings, Mr. Adams is the author of two books. Reviews of his compositions and recordings have been featured in The New York Times, The New Yorker and The Boston Globe.

In addition to the $100,000 award for their unrestricted use, recipients are presented with a medallion inscribed with the image of Senator Heinz on one side and a rendering of a globe passing between two hands on the other. The Heinz Awards will be presented at a ceremony in Washington, D.C. on November 15. For more information about the Heinz Awards or the recipients, including photographs, visit http://www.heinzawards.net.