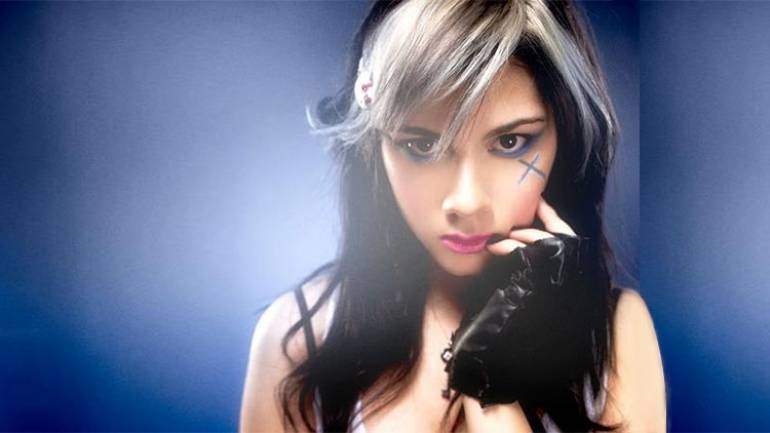 JAX began her musical career at age eleven, performing at renowned music venue Stone Pony, a launch pad for the careers of countless major recording artists, including fellow New Jersey natives Bruce Springsteen and Bon Jovi. The following year, she performed at the largest traveling music festival in the United States, Warped Tour, and at age 14, took the stage at Nassau Coliseum with pop sensations Selena Gomez and Justin Bieber. Last year, JAX received the second-place award of $7,500 for her song “Always You (North Star)” in the John Lennon Scholarships competition. Established in 1997 by Yoko Ono in conjunction with the BMI Foundation, this program honors the memory of preeminent musician John Lennon and is widely regarded as one of the nation’s most esteemed accolades for emerging songwriters. (You can listen to JAX’s winning composition here.)

Following this distinction, JAX made her national television debut on the fourteenth season of American Idol, during the New York City auditions. Her downtempo acoustic performance of The Beatles’ ubiquitous hit “I Want to Hold Your Hand” immediately secured her spot as a contender in the competition. Harry Connick, Jr. remarked, “I can promise you one thing: there isn’t anybody that we’ve heard that sounds remotely like you…I think you’ve got a lot of talent.”

Her poignant cover of another Beatles standard, “Let It Be,” during the subsequent “Hollywood Week” rounds propelled her to the “Top 40” from a pool of over 200 contestants. JAX went on to sing Lady Gaga’s “You And I” at LA’s House of Blues during “Showcase Week,” earning a semifinalist spot in the “Top 24.” Last week’s performance of “Bang Bang” marked the first public vote of the season. Viewers can tune in tonight at 8:00 p.m. EST on FOX to see which contestants were voted to the “Top 16” for the extraordinary opportunity to work with the undisputed Queen of Soul herself, Aretha Franklin.

Congratulates, JAX, and best of luck in the rest of the competition!