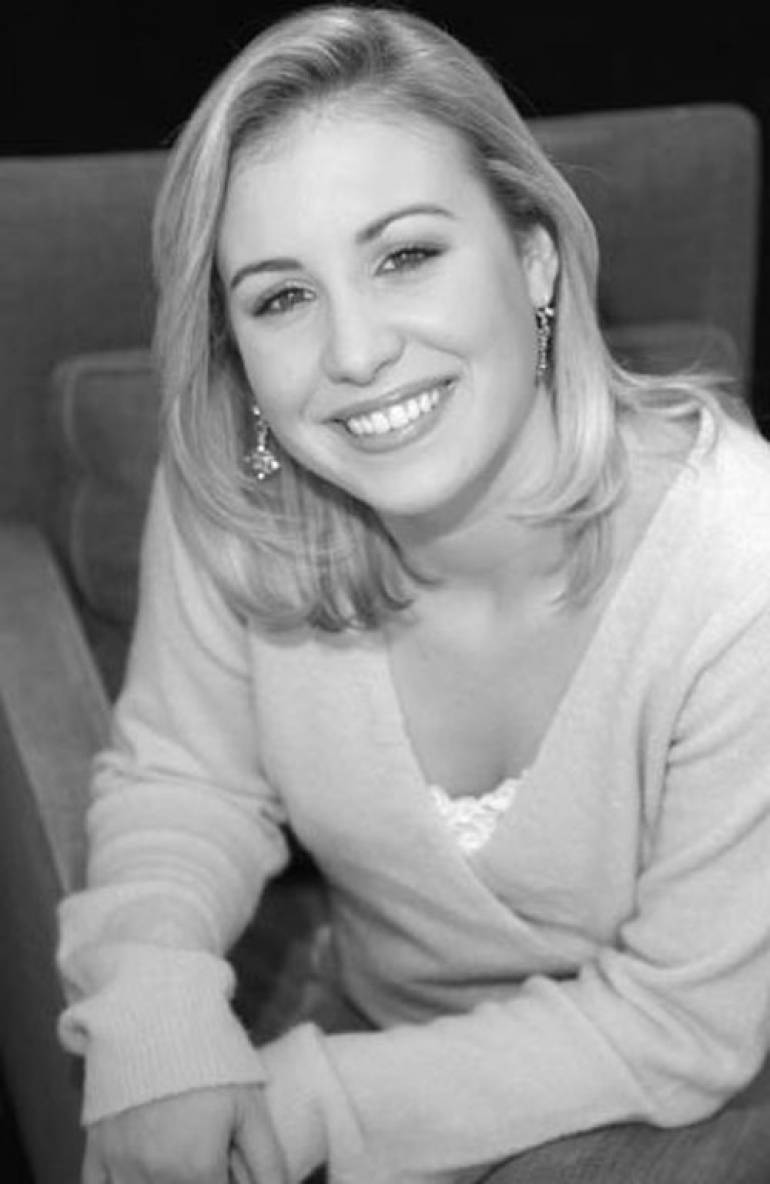 Hailing from Arlington, Georgia, a tiny town in the rural, southwestern part of the state, Joanna Smith felt the pull of country music at age five. Most nights she could be found in her bed balancing a Fisher-Price tape recorder on her ear as it blared tapes of The Judds. And and as she slept, the seeds of those country notes took root and matured as did this country-raised farm girl. A very young Joanna once responded to the age-old question of “So what do you want to be when you grow up?” with a resounding, “I already AM a professional country music singer but I just don’t get to get on the stage much!”

Soon, however, at every opportunity she planted herself there: on a stage at any festival, fundraiser, church and school event that afforded itself to her. Traveling the state as Miss Teen Georgia America in 2002 offered many such opportunities.

Graduating from Early County High School as valedictorian, she entered Auburn University on scholarships but soon the doors of Nashville began to open. At 19 years old, she arrived in Music City in a loaded down Ford Explorer Sport and embarked on a different educational experience: learning the business of music. While working part-time jobs, she began to network on Music Row and discovered the creativity and skills for songwriting. Co-writing appointments and demo work began filling more and more of her time. Her true southern accent carries into her singing voice and flavors it well.

However, her love for the stage remains—performing enthusiastically and encouraging the audience to feel and love the music as deeply as she always has and always will. So, Joanna (nicknamed “Peach” around town) continues to dream and hold fast to the promise in her favorite scripture (Romans 8:28). With a love for God, family, hard work and country music, she presses on to meet goals set at an early age with an attitude expressed in her favorite quote: “Far and away, the best prize that life offers is the chance to work hard at work worth doing.” - Theodore Roosevelt