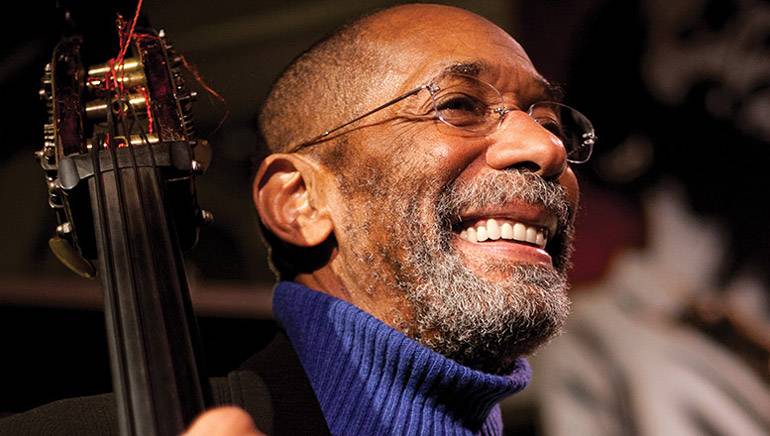 As the most recorded bass player in the history of jazz, Broadcast Music, Inc. composer Ron Carter is celebrating the release of his biography, Finding the Right Notes. Carter’s life is literally a tour through the greatest jazz ever produced. With more than 2,000 albums to his credit, he has recorded with many of music’s legends including Tommy Flanagan, Gil Evans, Lena Horne, Bill Evans, B.B. King, the Kronos Quartet, Dexter Gordon, Wes Montgomery and Bobby Timmons, to name a few. In the early 1960s, a particularly historic time for the jazz genre, Carter performed throughout the United States in concert halls and nightclubs with Jaki Byard and Eric Dolphy. He then made jazz history as the bass player in the Miles Davis Quintet from 1963 to 1968. Since then, Carter has scored and arranged music for many films, including A Gathering of Old Men, starring Lou Gosset Jr., The Passion of Beatrice directed by Bertrand Tavernier and Blind Faith starring Courtney B. Vance. In addition, Carter has lectured, conducted and performed at clinics and master classes, instructing jazz ensembles and teaching the business of music at numerous universities, while remaining as active as ever as a performer. Finding the Right Notes promises to be an exciting look into the history and evolution of jazz. The book is available on Carter’s website: www.roncarter.net.