Posted in MusicWorld on September 5, 2008 by Malcolm Venable 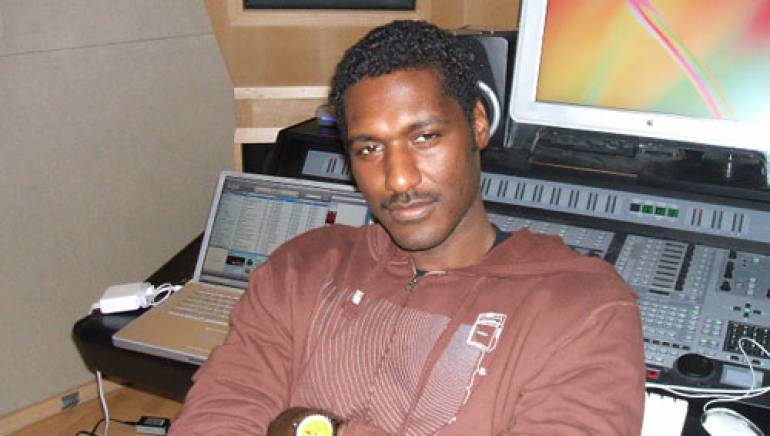 James “JB” Bunton is one of the hottest rising stars in the r&b/hip-hop production game. He is a founding member of the production/songwriting team The Movement, along with collaborator and songwriter Corron Cole. Bunton and Cole’s alliance was not without its initial challenges, he says, but their tenacity has already proved fruitful.

“We had our growing pains,” says Bunton, who is based in Los Angeles. “It was not easy, but we stayed committed to each other and our vision and each day, week, year, we got better at our craft.”

Before joining The Movement, Bunton was under the tutelage of industry stalwarts Mark and Chris “Tricky” Stewart, the latter being one of the brains behind “Umbrella,” Rihanna’s definitive hit. While working for the brothers Stewart, Bunton watched firsthand as “Tricky” crafted songs and Mark navigated through the music business, and doors began to open for him.

“It was through that experience where I was able to watch and learn from some of the best producers and songwriters in the game,” Bunton says, “from Laney Stewart, The Dream, Kevin “KD” Davis, Kuk Harrell, Tab Nkhereanye, Robin Thicke and Sean Hall.”

In 2000, Bunton partnered with Cole, and they officially formed The Movement the following year. They got their first break doing work for Cudda Love, a music veteran and CEO of Fo’ Reel Entertainment, whose roster has included such artists as Nelly and Teairra Mari. That partnership led The Movement to produce Ma$e’s 2004 comeback song “Welcome Back,” and work on more songs followed, including Lloyd’s “Hey Young Girl,” “Cloud 9” by Olivia and 50 Cent, and Prima J’s “Rockstar.”

Bunton says his “ultimate break” came when The Movement reconnected with the Stewart brothers’ company, Red Zone, which led to their writing and co- producing the smash “Leavin” for pop singer Jesse McCartney. One of the biggest hits in the history of Hollywood Records, “Leavin” recently reached the #1 slot at Top 40 Radio. The hit has also climbed as high as #10 on the Billboard Hot 100, and it has been on that chart for 18 weeks.