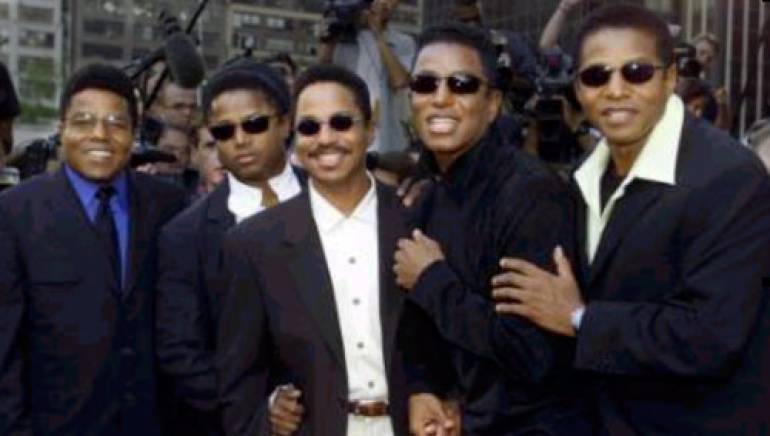 The Jacksons will be named BMI Icons at the organization’s eighth annual Urban Awards ceremony, to be held Thursday, September 4, in Los Angeles. Staged at the Wilshire Theatre in Beverly Hills, the event will also salute the world’s premier r&b, rap and hip-hop songwriters, producers and publishers by touting the most-performed urban songs of the past year in the BMI repertoire. BMI President & CEO Del Bryant will share hosting duties with Vice President, Writer/Publisher Relations, Atlanta, Catherine Brewton.

The Icon designation is given to BMI songwriters and artists who have had “a unique and indelible influence on generations of music makers.” The Jacksons will be saluted with an all-star musical tribute during the ceremony, and join an elite group that includes James Brown, Isaac Hayes, Little Richard, Chuck Berry, The Bee Gees, Willie Nelson and Carlos Santana, to name a few.

One of pop music’s most influential quintets, The Jacksons blazed a trail for r&b and pop music, creating a sound and musical image that is emulated to this day. Hailing from Gary, Indiana, and formed in 1966, the Jackson brothers — Jackie, Tito, Jermaine, Marlon, Michael and, joining in 1976, younger brother Randy — were a true American success story, transcending race and redefining the sound of pop and r&b music. They were the first group to have their first four singles hit #1, and they remain one of the most globally influential pop and r&b groups in music. The Jackson 5 were inducted into the Rock and Roll Hall of Fame in 1997. In addition to being premier recording and performing artists, the Jacksons wrote multiple hits, including the ’80s “Shake Your Body (Down to the Ground),” “2300 Jackson Street,” “Can You Feel It,” and “State of Shock.”

As the Associated Press noted, so far, all the brothers, with the exception of Michael, have confirmed their attendance at the event and there have been rumblings of a possible Jacksons reunion for years.

In addition to the Icon presentation, BMI will recognize the year’s top urban songs, crowning the Urban Songwriter, Song, Producer and Publisher of the Year award winners.