Posted in MusicWorld on February 26, 2009 by Craig Shelburne 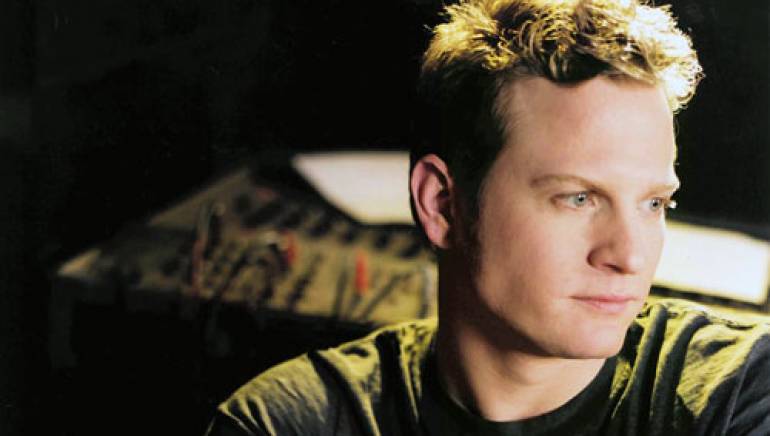 For one week in 2006, Jace Everett’s “Bad Things” was downloaded for free by about 210,000 iTunes users – and one of them just happened to be Six Feet Under creator Alan Ball. Country radio ignored the single but Ball ultimately resurrected the spooky-but-sexy song to play under the opening credits of his HBO vampire drama, True Blood.

“He just fell in love with it,” Everett says. “You know, it’s campy. He’s smart enough to know that it’s kind of cool and bad-ass, but it’s also with a wink and a grin. And that’s the kind of show he wanted to make.”

Since True Blood premiered in September 2008, “Bad Things” has been streamed nearly 5 million times on Everett’s MySpace page. He describes it as “basically a rockabilly song with minor chords,” and when he’s asked how they captured that distinctive growl in the production, he confesses, “I don’t know how the hell we got it to sound the way we did, but I’m glad we did.”

With True Blood just starting to air in Europe, Everett is eager to set up an overseas tour. He’s already traveled there twice on behalf of the Country Music Association to introduce international audiences to contemporary country music. (Everett’s writing credits include Josh Turner’s No. 1 hit, “Your Man.”) In the meantime, he’s wrapping an album with producers Chuck Prophet and Brad Jones for an independent Nashville label, Weston Boys Entertainment, with the goal of securing more music placement in Hollywood.

“It wasn’t a publisher, it wasn’t a record company,” Everett elaborates. “It was really an organic thing which should be encouraging to people out there like me, who are struggling to make ends meet in this business. Sometimes if you just put something out there, good things can happen.”