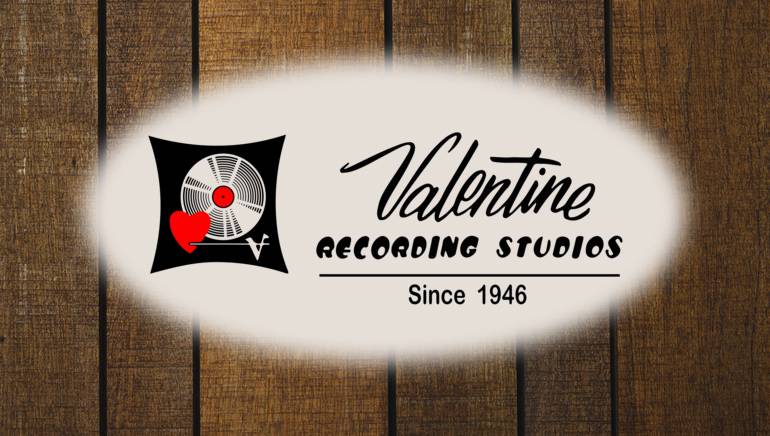 When ruminating on the rich history of recorded music, one might first recall the songs, the individuals who wrote them and the voices that helped them come to life. But that’s not the whole picture. A crucial yet frequently overlooked element in capturing the essence of what makes music so magical is often the very place in which it is recorded. As vital as the instrumentation, there are many storied recording studios that have played host to iconic songwriters and artists throughout the decades. But for every Muscle Shoals, Abbey Road or Electric Lady, there are scores of unsung studios that are equally deserving of reverence. Valentine Recording Studios in North Hollywood, CA’s, Laurel Canyon is one such place.   First purchased in 1963 by an aspiring recording engineer named Jimmy Valentine, the studio technically started off as a disused dentist’s office before the swing-smitten Valentine began lovingly converting and outfitting the space with recording equipment. Once fully operational, Valentine Recording Studios attracted a diverse array of clients and their accompanying musical styles. From Bing Crosby and Burl Ives to the Beach Boys and Frank Zappa, the roster of luminaries who logged hours at the studio was long and distinguished.   But as eras, tastes and genres gradually evolved into the shaggy `70s, Jimmy Valentine started to feel at odds with the trends of the day, and disinclined to espouse the freewheeling hedonism of rock ’n’ roll. Ultimately, Valentine locked the doors on his recording studio to pursue his other great love: automotive restoration.   For the next 35 years, Valentine Recording Studios remained locked and veritably frozen in time. That is, until Jimmy Valentine’s grandson, Justin Barsony, and his wife, Brittany, partnered up with producer Nic Jodoin to flick the machines back on, fire up the board and reopen the studio. Fully appointed with lovingly preserved vintage recording equipment, Valentine Recording Studios is back in the business of making fresh new music. Today’s creators have already started recording within Valentine Studios’ hallowed walls, including BMI affiliates like the Coathangers, Night Beats, Brian Bell, Jesse Hughes, SPINDRIFT, Grace Mitchell and many others.   Click here to book a session with Valentine Recording Studios and check out their homepage to find out more.